Gill Hicks is considered to be one of the most thought-provoking, powerful and life affirming female speakers in Australia and the UK. She is globally known as a survivor of the London terrorist Bombings on July 7th, 2005. 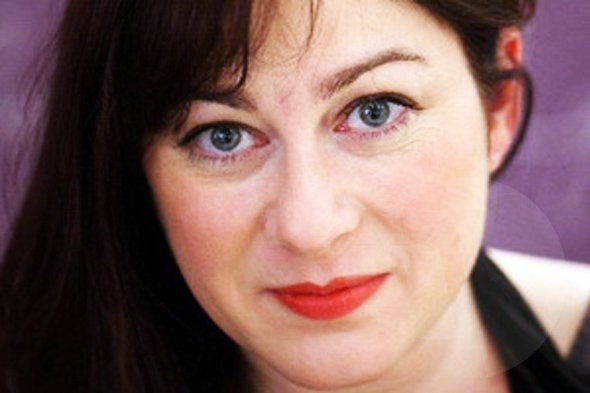 There are few people who have endured such unimaginable trauma and are able to rejoice and celebrate just being alive. Equally there are few people who can speak about a tragic event in such an engaging and uplifting manner. Her appreciation and gratitude is infectious and offers a brilliant reminder of just how precious our lives are.

Inspiring is a word often overused, but Gill Hicks’ remarkable courage and determination to truly triumph over tragedy is nothing but inspirational. Gill lost both her legs from below the knee and suffered severe and permanent injuries. On that morning Gill showed great strength to survive and to fight for her life. Continuing to defy the odds, she learnt to walk again using prosthetic legs. Just 3 years after the bombings she created an initiative called ‘Walktalk’. Gill walked 475kms along 22 towns and cities from Leeds to London with the sole purpose of bringing people together who may hold opposing views. It is this drive and determination that makes Gill a role model and motivator to so many around the world. Originally from Adelaide and having lived in London since 1992, Gill now divides her time between the UK, where M.A.D for Peace is based and her home in Australia.

Formerly working in the arts and design field, Gill’s previous jobs have included being Publishing Director of the architecture, design and contemporary culture magazine, Blueprint and Head Curator at the Design Council. It wasn’t until after the bombings that Gill Hicks decided to dedicate her life to being an advocate for peace and deliver compelling keynotes.

Since 2005 Gill has been widely associated with many campaigns and organisations, both charitable and commercial. Most notably, in 2006 she was appointed the first Ambassador for grass-roots global charity, Peace Direct and in 2007 a Champion for Leonard Cheshire Disability.

In 2007 Gill Hicks founded the charitable organisation M.A.D. for Peace, a platform that connects people globally and encourages ‘us’ to think of Peace as a Verb, something that we have an individual responsibility to ‘do’ every day.

In 2008, Gill released her memoirs in a hugely successful book entitled One Unknown, named after the chilling label given to her as she arrived into hospital as an unidentified body. Her book received fantastic reviews and as a major recognition it was short-listed for the Mind Book of the Year Awards (2008). With honours, and impressive achievements Gill has demonstrated her commitment to making a personal difference. To name just a few of these acknowledgements; being selected to carry the 2008 Olympic Torch in Canberra, being recognised with an MBE in the Queen’s New Year’s Honours List (2008-09) for her services to charity, becoming both the Australian of the Year in the UK and Australian Woman of the Year in UK for 2009, receiving an Honorary Doctorate in Philosophy from the London Metropolitan University, recognising her contribution to architecture and design and her work promoting the importance of establishing sustainable peace. Her drive, commitment and appreciation for life, coupled with her dry wit and relatable style make her a wonderful choice for all motivational and inspirational activities.

Gill has made it her mission to use her experiences and her new body to firstly deter anyone from following a path of extremism and secondly to encourage us all to make the most of our lives.