The greatest gift to Australian Jazz Vocals in the last decade – is how James Morrison, Australia’s most awarded jazzman, describes Emma Pask. Her talent was spotted by James Morrison during one of his regular visits to high schools when she was just 16. She first sang with his band that night and has been touring with Morrison around Australia and overseas, ever since. 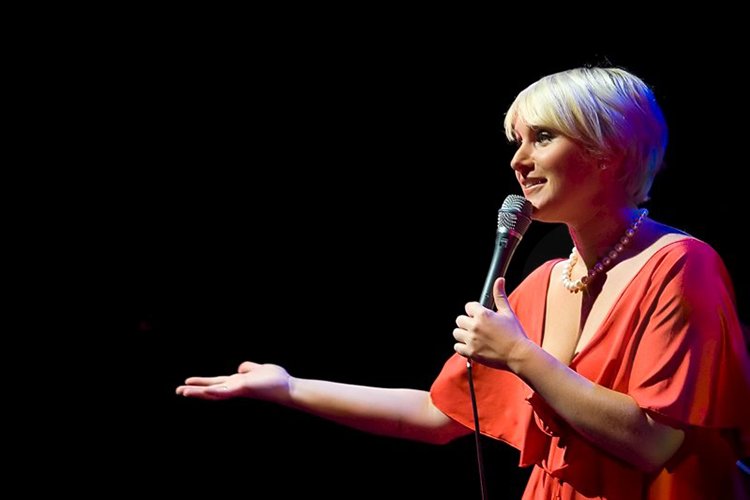 While Emma’s voice and style are unique, and individually her own, her performances are reminiscent of the classic era of jazz, when swing was top of the charts. 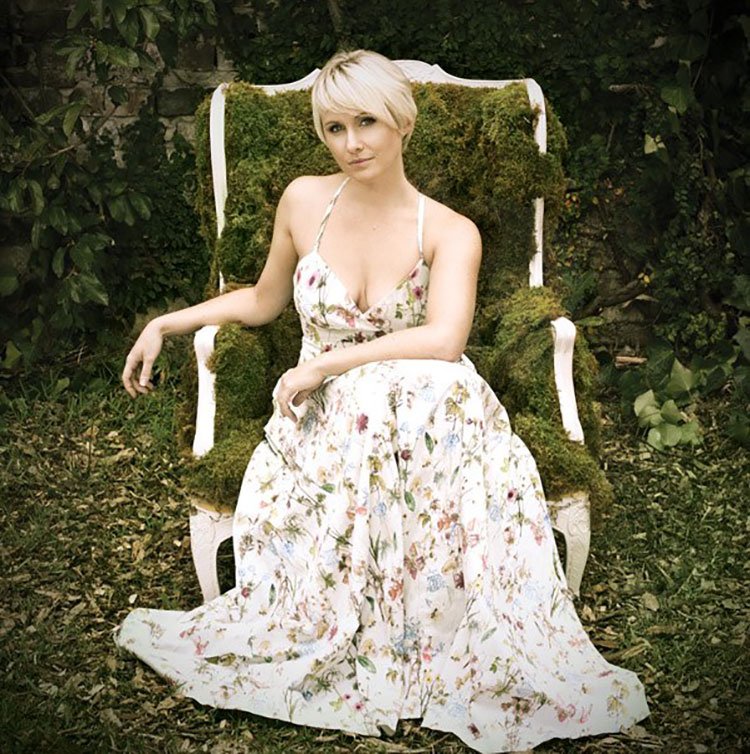 By request, in 2006, Emma performed the Bridal Waltz for Nicole Kidman and Keith Urban’s wedding, also performing through the evening with a swinging set of big band numbers with the Sydney All-Star Big Band. Earlier that same year, Emma was awarded the Mo Award for Jazz Vocalist of the Year.

Christmas time 2011, Emma had her debut appearance on Channel 9’s Carols by Candlelight. 2012 began with performances in Uruguay, South America, for which Emma received rave reviews, and continued on to Switzerland where she performed at the Ascona Jazz Festival. Following the enormous success of her first 3 albums, “Emma”, “This Madness called Love” and “Some Other Spring”, Emma has released her third solo album, “Cosita Divina”. 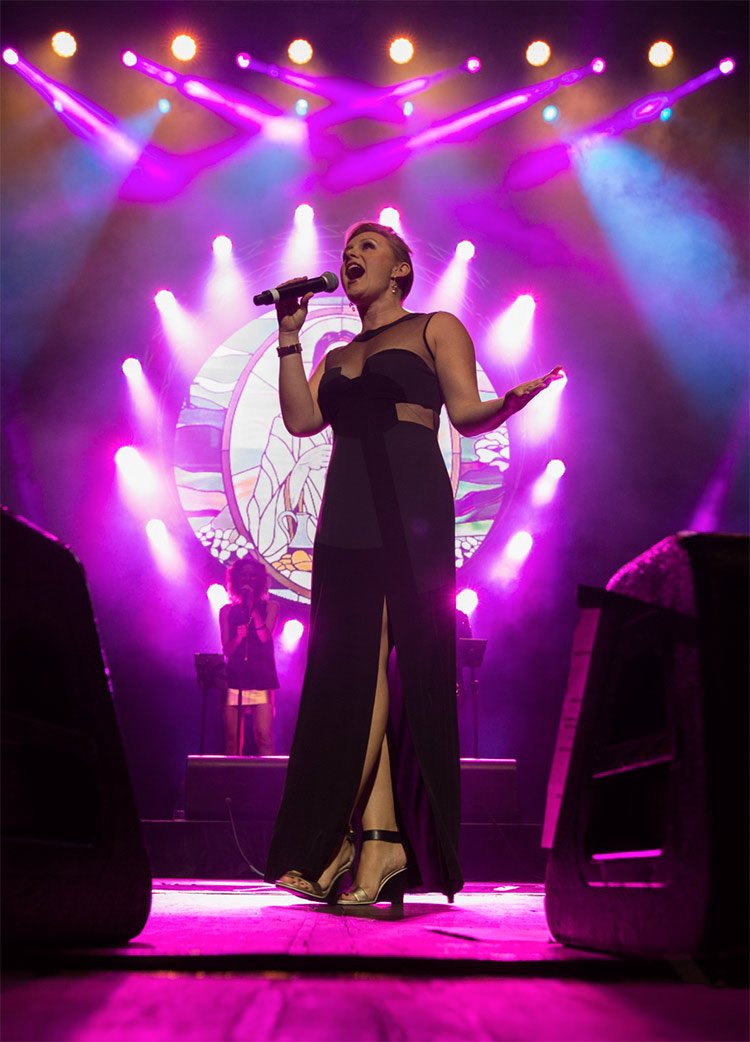 Emma has been a regular guest on national TV shows like The Midday Show, Good Morning Australia, the Today show, and has also sung to VIP audiences including the late Diana, Princess of Wales, Princess Mary of Denmark, and the Prime Minister of Australia.

Despite her achievements and the international recognition of her talent, Emma retains her natural, refreshing and unpretentious, positive approach to life. Her career continues to shine as she wows audiences around Australia and overseas.