Add Edwina Bartholomew to my Shortlist

Whether she’s hanging from a helicopter over croc infested waters or bashing around the Outback in a $1000 car, Sunrise Weather Presenter Edwina Bartholomew is pretty much up for any adventure. 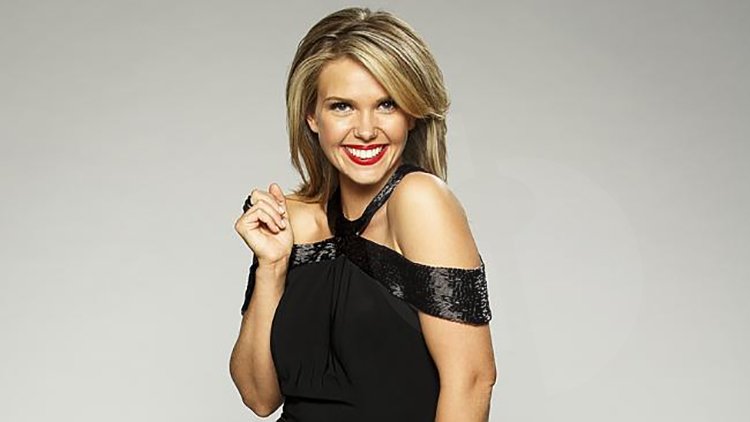 In 2013, Edwina took on the role as co-host of Dancing with the Stars on the Seven Network.

From the moment she entered a competition to win a job on Sunrise, Edwina has impressed at every turn. Edwina was appointed as the weather presenter in July 2013 and kicked off her new role with a week in Peru and a caravanning road trip through NSW. 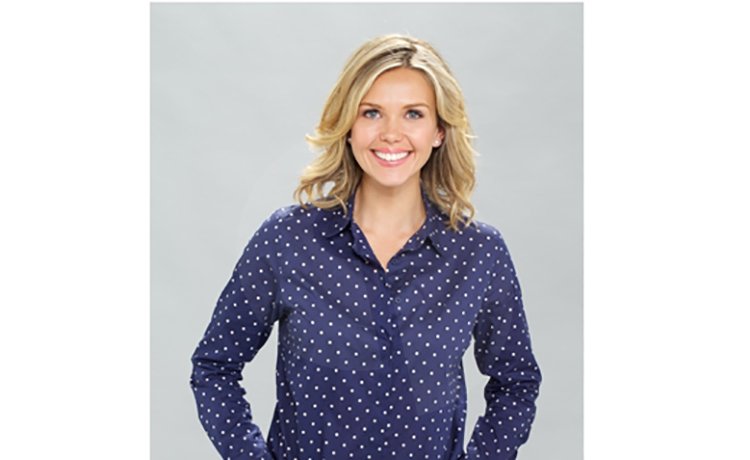 Edwina is also experienced at longer forms of television reports such as Sunday Night where in 2012 she secured an exclusive piece on Andre Agassi. Edwina continues to file profile and investigative stories for Sunday Night in 2013. 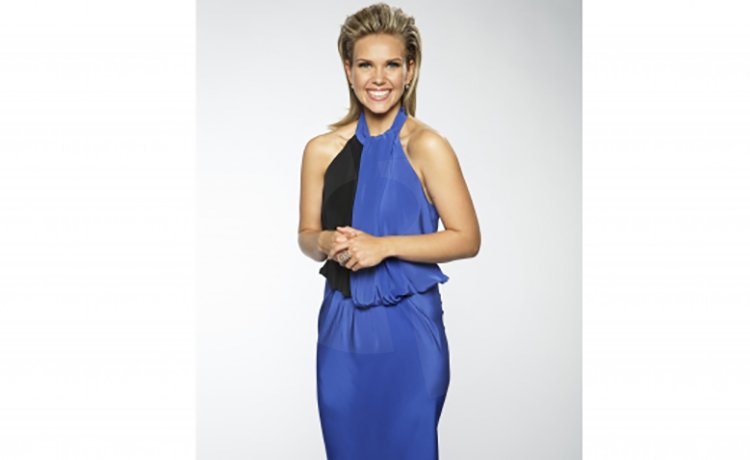 Edwina did her journalism degree at Bathurst University and also completed a Masters of International Studies in 2006. After winning the Sunrise competition she went from making coffee to becoming the show’s Sydney Correspondent and now weather presenter, Edwina has done pretty much every role possible on Sunrise.

Edwina has also worked as a reporter on Radio 2GB and covered the Beijing Olympics for Seven Sports. Whilst backpacking through Europe she covered the Brit Lapthorne disappearance for 2GB and Seven News. When Edwina returned to Australia she continued working for Channel Seven news before signing on as Sunrise’s Sydney correspondent in 2011.

Born in the South Australian mining town of Whyalla, Edwina’s family spent her early years living in Japan and Malaysia. Edwina is now happily settled in Sydney and enjoys the travel and adventure that each day brings with Sunrise.

Add Edwina Bartholomew to my Shortlist