Add Ed Phillips to my Shortlist

Ed Phillips has been a familiar face and voice on Australian television and radio for more than 20 years. His warm and charming personality has made him one of Australia’s most recognised and respected media personalities. 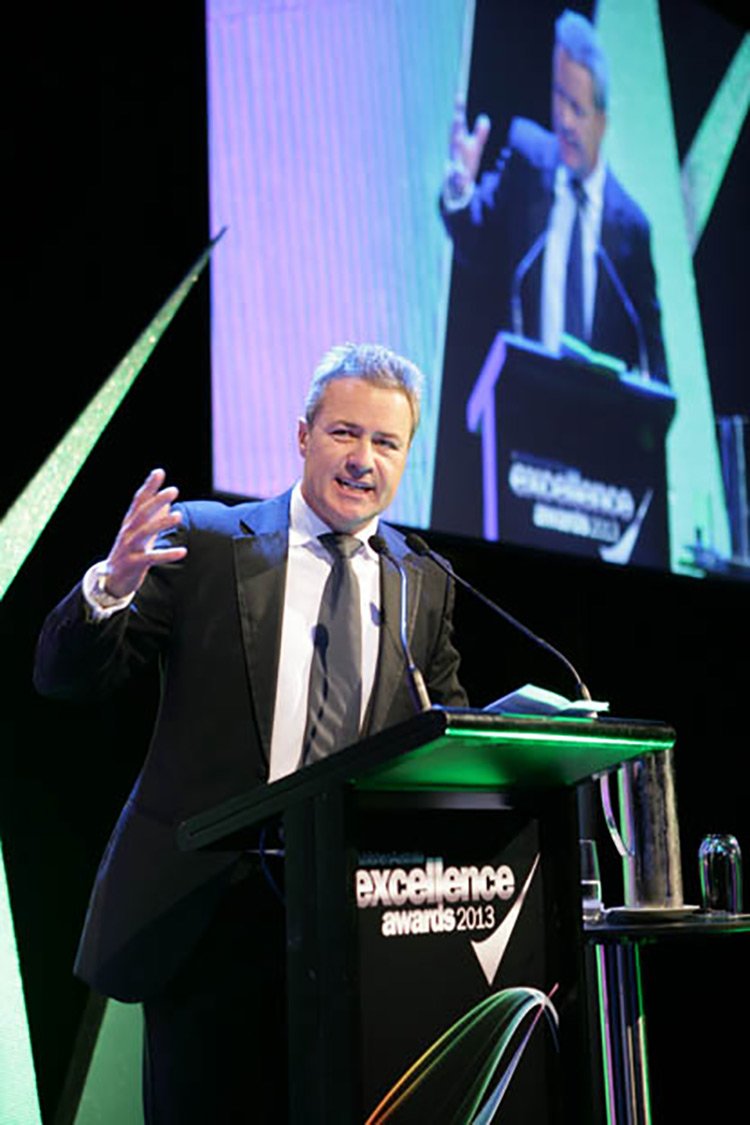 Ed began his broadcasting career in 1988 with Triple M radio and remained with the station until 1997. During his time with Triple M he also hosted Pot of Gold on Channel 10. 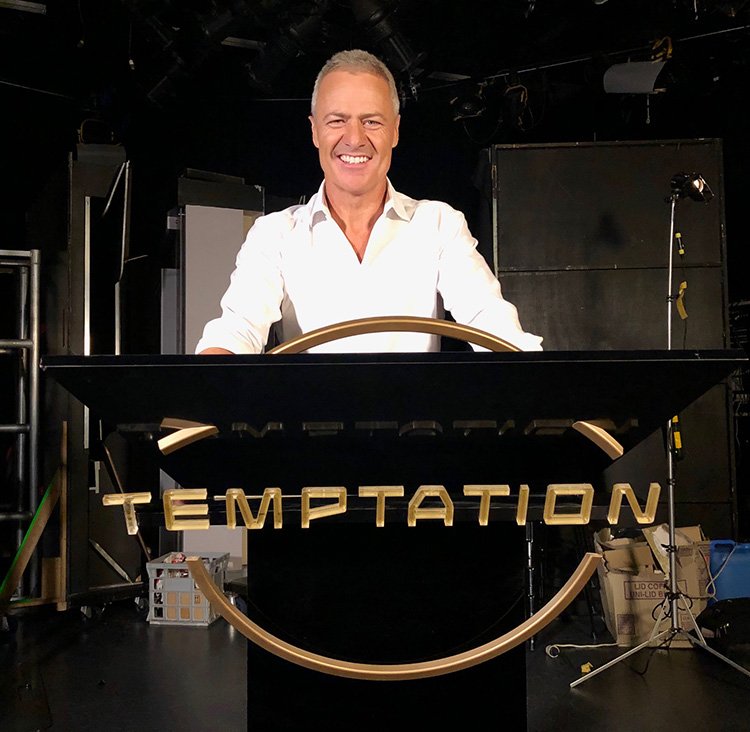 In 1997 Ed worked as a sports presenter for The Nine Network – as a keen sportsman himself it was a dream job. But the chance to host a radio show on Melbourne’s Mix 101.1 – with his future Temptation host, Livinia Nixon, was too good a chance to pass up and the pair worked together on the afternoon drive show from 2000. During this period, he complemented his role in radio with a range of television series appearances including parts on Surprise Surprise (2000),The Price is Right (2005), The Footy Show (2006), Bert’s Family Feud (2007) and Postcards (2008). 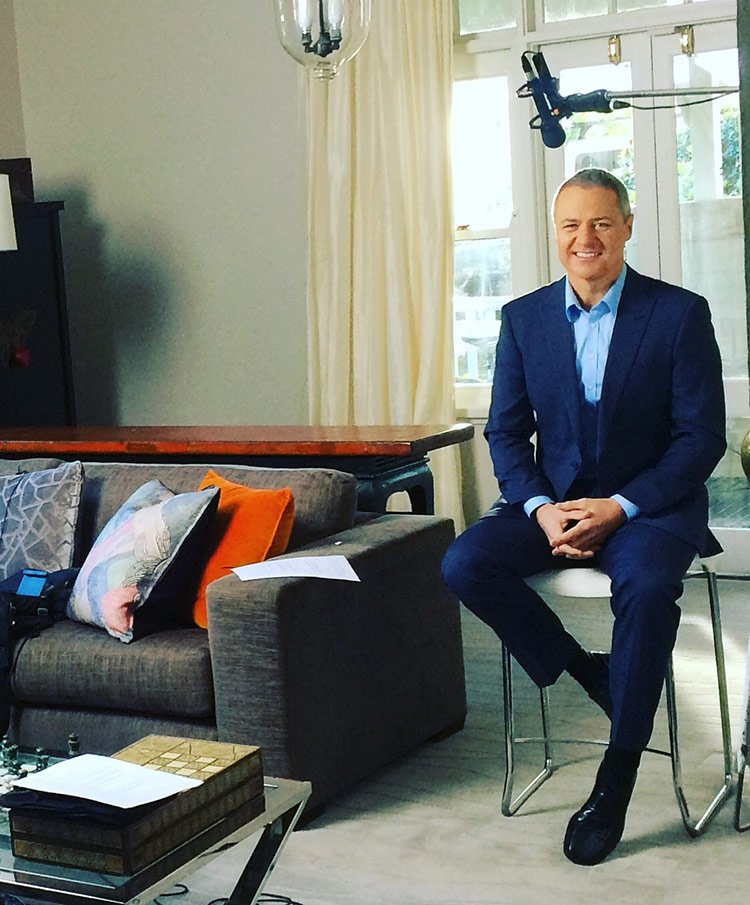 Ed became a senior presenter on Australia’s Weather Channel before joining Temptation with Livinia in 2005. Ed’s role as the host of the national nightly quiz show on The Nine Network made him part of a select group, including Tony Barber and Glenn Ridge, as only the third host of the most successful and longest running quiz show in Australia. During the show’s four-year run Ed appeared on our screens nationally five nights a week. A hallmark of the show was Ed’s warm rapport with the contestants and amazing ability to put them at ease – despite the intensity of the show.

In 2009 after four successful years, over 600 plus episodes and with more than seven million dollars worth of giveaways, Ed said good-bye to Temptation and moved back into radio hosting several shows on Mix 106.5 in Sydney and also nationally. However, during this period, Ed also remained in demand for television work – he held a regular spot on Kerri-Anne on The Nine Network, made special appearances on The Block, 20-1, The Merrick & Rosso Show and joined Channel Ten’s The Circle as a roving reporter. 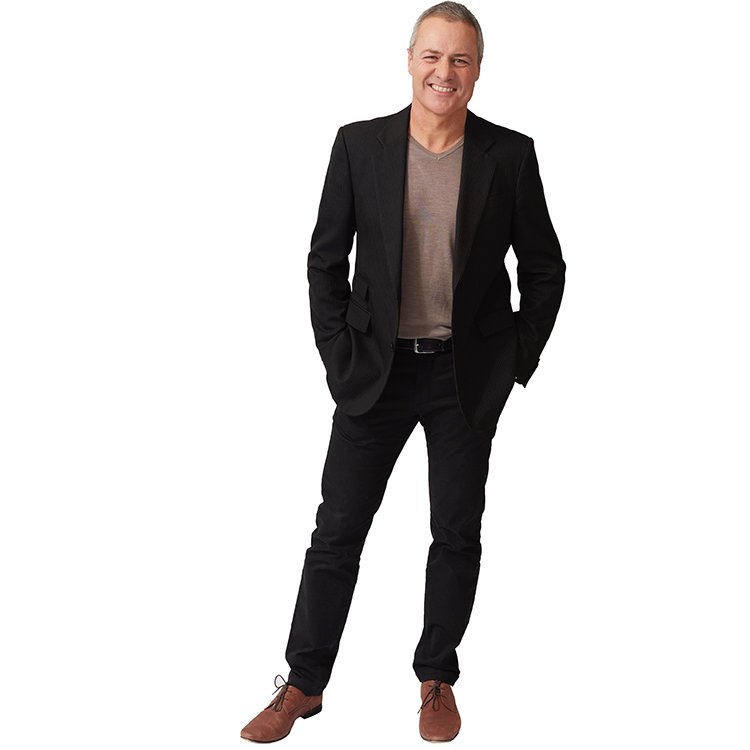 In 2012 he returned to his radio roots, focusing on his role as host of Smooth FM’s More Music Breakfast Show with Ed Phillips in Sydney. 2013 has seen Ed re-focus his energy and involvement in the community. His quick wit, mega-watt smile and sense of humour have all contributed to Ed Phillips’ success as a presenter and in-demand speaker. He continues to support several children’s charities and regularly MCs major corporate and community events. Melbourne born and educated, Ed now lives in Sydney.

Add Ed Phillips to my Shortlist