Add Deborah Knight to my Shortlist 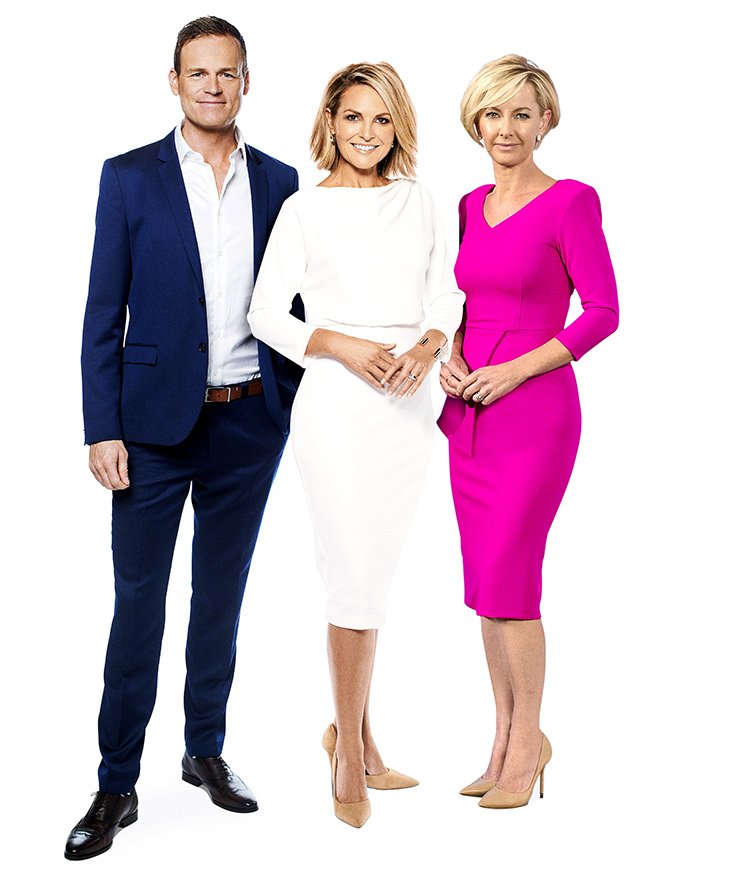 She also presents Nine News Sydney on Fridays and Saturdays. 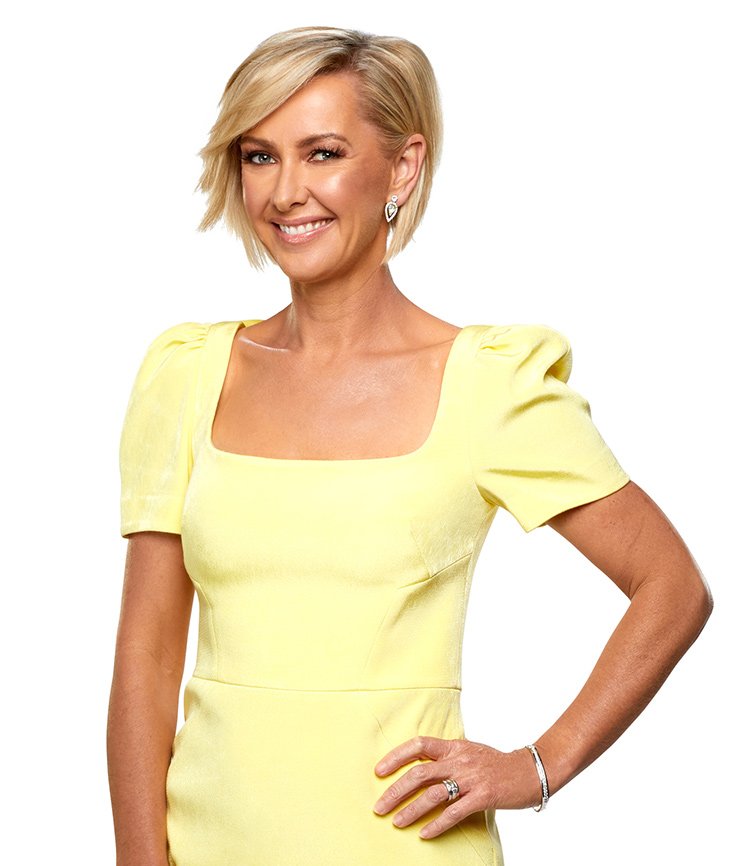 Charles Sturt University graduate and accomplished journalist, Deborah Knight began her career in media at the 2WG radio station in Wagga Wagga and has more than 15 years of experience in the industry.

Radio was Deborah’s first love, and after several years spent fine-tuning her skills, and keen for a new challenge, she took up an offer from Mix 106.5 in Sydney.

From there Deborah accepted an excellent opportunity to join state broadcaster the ABC, where she further secured a reputation as a serious and noteworthy journalist within the industry. Her ability to swiftly grasp new subject matter was quickly noticed and the national broadcaster utilised her talents across a variety of roles from rural reporting to Triple J, followed by the prestigious AM and breakfast program on Radio National.

From radio to television Deborah’s first role as a presenter/reporter was with the much-loved ABC TV show Landline.

Deborah’s work, specifically interviewing the Prime Minister, caught the eye of Channel Ten which in turn set the wheels in motion for a move to commercial television. From the ABC, Deborah joined Network Ten in the Canberra Press Gallery. 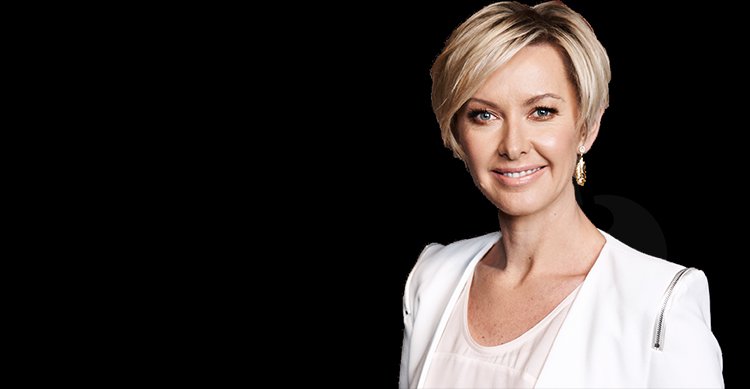 Deborah covered two Federal elections and regularly presented Meet the Press and the station’s network news, before taking the leap overseas. Here, Deborah headed up Ten’s US bureau (based in Los Angeles) for three years, covering world-changing stories including September 11, which Deborah counts as one of the highlights of her career along side the re-election of George W Bush and the Iraq War.

She returned to Australia in November 2004 and became co-anchor of Sydney’s Ten News at Five bulletin in January 2006. 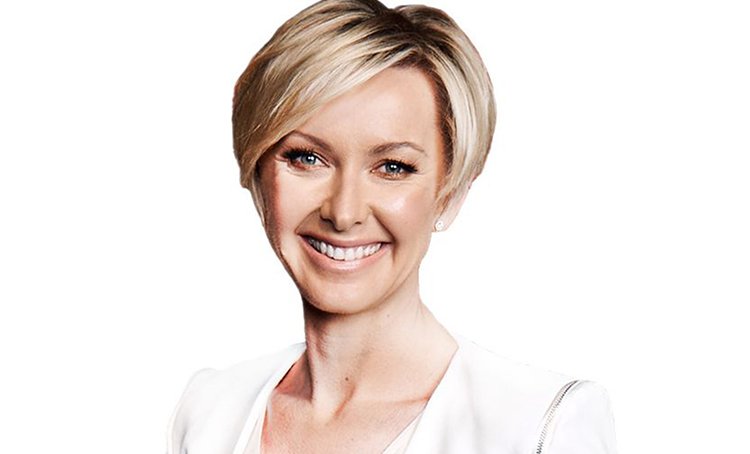 In 2011 Deborah moved to Channel Nine to take up the opportunity to join their on-air news team. Deborah is a regular news presenter for The Today Show, anchors Nine News bulletins and updates throughout the day during the week. She is also the current co-host of Nine’s popular Weekend Today.

Deborah is on the Board and an Ambassador for charity Miracle Babies and is a Patron for the Sydney Children’s Hospital. She is also in demand for radio roles, regularly filling in for prominent timeslots on Sydney radio stations 2GB and ABC Radio.

Deborah and her husband Lindsay have 3 gorgeous children together, son Darcy, and daughters Elsa and Audrey.

Add Deborah Knight to my Shortlist