Add David Koch to my Shortlist

David Koch is the co-host of the popular Channel Seven morning show ‘Sunrise,’ and is fondly known to the Australian public as Kochie. He is also the host of “Kochie’s Business Builders”, a program offering news and opinions on starting a small business, which is produced by his own company ‘Pinstripe Media’. 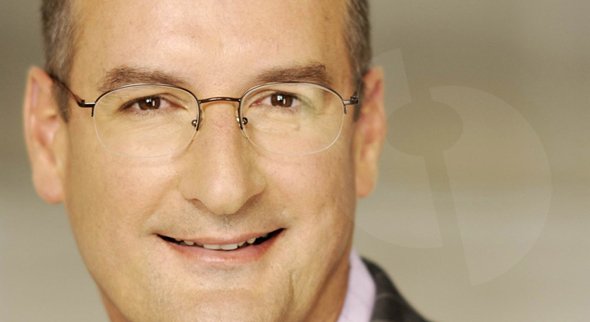 David is one of the leading business and finance correspondents in Australia, with many years of experience behind him. He writes an array of finance columns for many leading publications, including the Courier Mail, Herald Sun, The Daily Telegraph, the Hobart Mercury, Adelaide Advertiser and New Idea magazine.

David’s previous experience as a business owner and operator, and also as a company director has lead to him being high in demand as presenter. He is regularly hired to address audiences at corporate events and business groups. His forte is delivering practical business and finance tips, as well as presenting keynote speeches on how to succeed in business and up to date information on investment issues.

David has been recognised as being amongst the top 25 ‘Most Trusted People in Australia’ in a survey conducted by Reader’s Digest. ‘Money Magazine’ also conducted a survey which resulted in David being acknowledged as being one of the top 10 most powerful people in initiating the retail financial services industry.

David Koch has published an array of best-selling finance books, as well as his highly successful ‘Kochie’s Best Jokes’ books – which showcases his talent for telling “dad jokes”. He was also named as Father of The Year in 2007.

Bringing together his business credentials and his strong passion for AFL, David was selected to be Chairman of the Port Adelaide Football Club in 2012. Since then he has played an instrumental part in transforming their membership numbers, and ultimately increasing their profitably and their capacity to get points on the board.

Add David Koch to my Shortlist