Daniel Keighran VC is one of only ten living Victoria Cross recipients worldwide. Dan was awarded the Victoria Cross for Australia for his actions in 2010 whilst deployed with the Australian Army in Afghanistan. For over 3 hours, his patrol was engaged by a numerically superior and entrenched enemy and after receiving a friendly casualty, the Australian and Afghan partnered patrol were facing a perilous outcome. 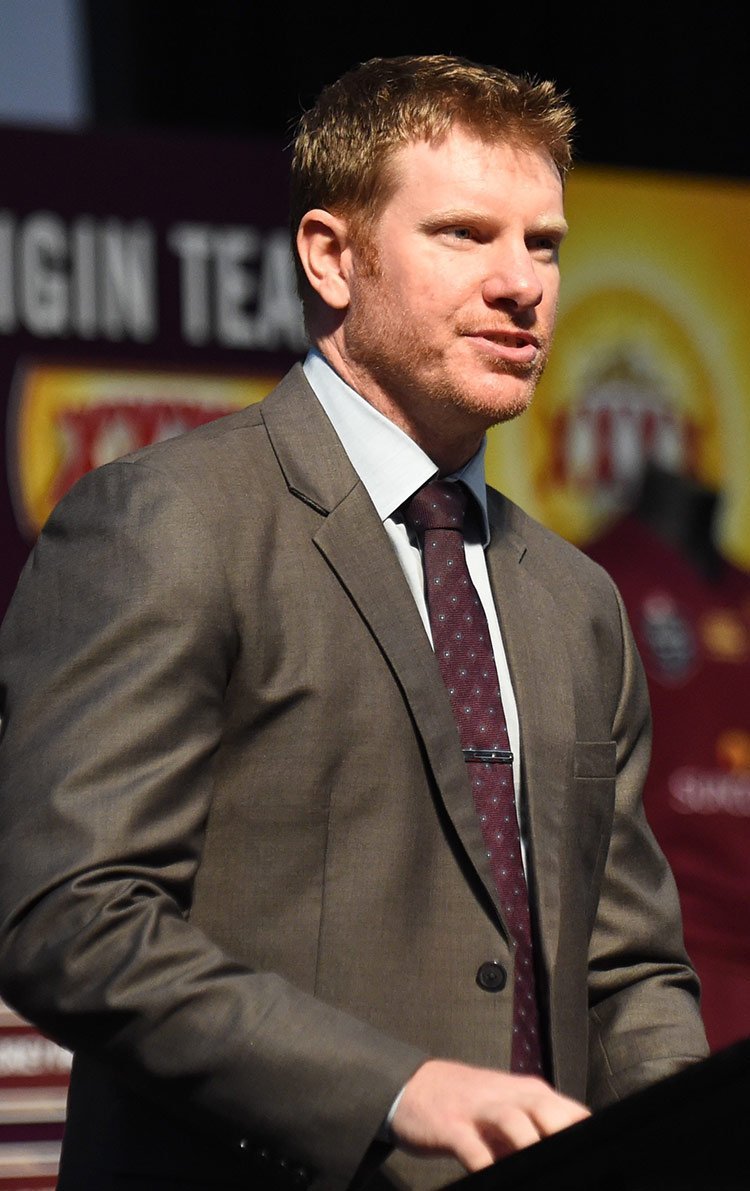 Realising the situation, Dan deliberately exposed his location to the enemy multiple times to draw fire away from his team mates who were treating the casualty. These actions assisted in the patrol effectively withdrawing his wounded comrade without any more casualties. 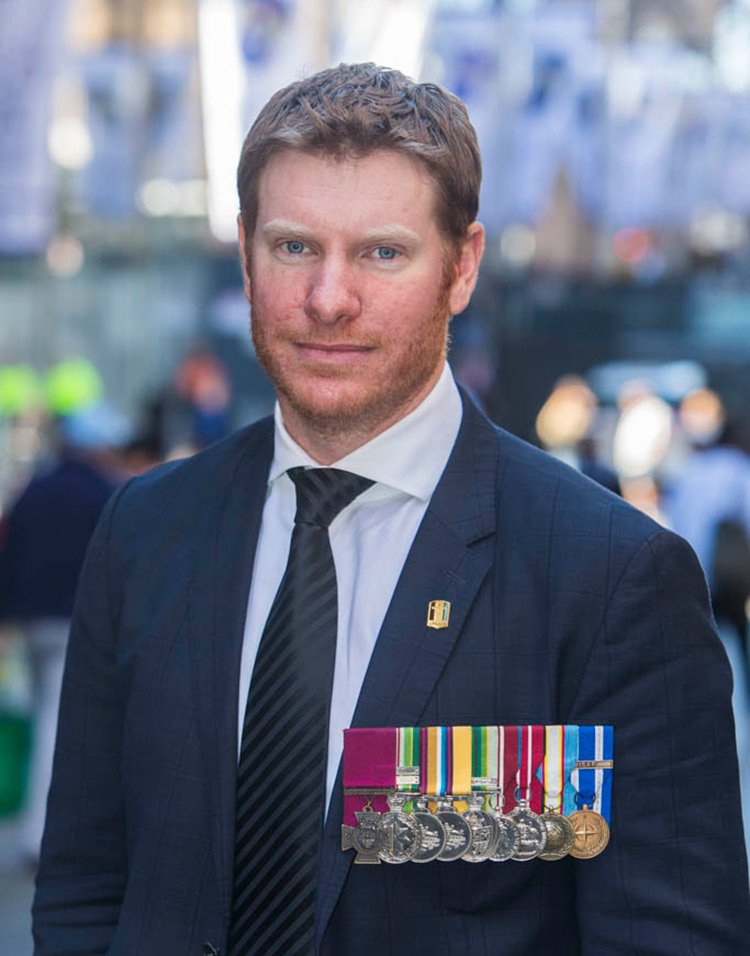 He was able to convey the importance of teamwork, perseverance, being adaptive to change and being a leader when required.Defence Finance Congress Canberra

Daniel has intimate insight into high risk environments, understanding the importance of planning and communication, teamwork and how making decisions under pressure can ultimately influence the outcome of any event or project.

He is able to draw parallels between business and military leadership and has a unique approach to safety culture following his time spent in underground mining. 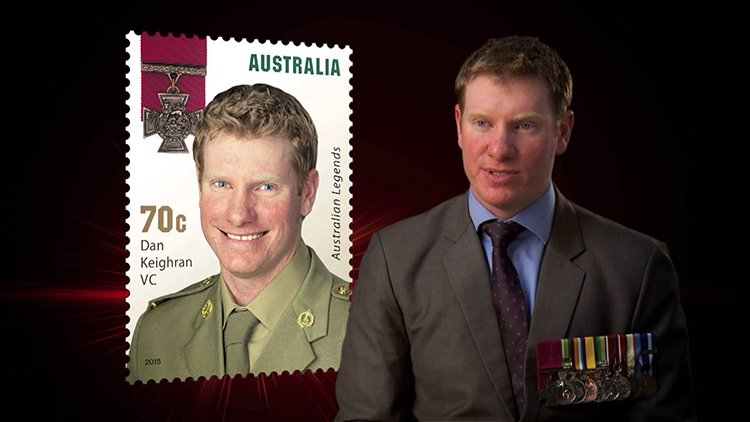 Daniel was amazing, my membership hung onto every word he said and he really was the perfect fit to our program as earlier in the morning we had a very moving tribute to honour the ANZAC Centenary.Deanne Brown, Australian and New Zealand Funeral Directors

Daniel Keighran was born in Nambour, Queensland and grew up in Lowmead; a small town approximately 80km from Bundaberg in regional Queensland where his parents bred Paint and Quarter Horses. Dan enlisted into the Australian Army immediately after completing High school on the 5th of December 2000 and completed recruit and infantry training to be posted as a rifleman to 6RAR based at Enoggera in Brisbane all before his 18th Birthday.

Having deployed on operations to Afghanistan, Iraq and East Timor and training deployments to Malaysia, Singapore and Thailand, Dan has uniquely diverse experiences of challenging environments, coordinating multiple agencies to achieve a common goal, and working as part of small and large teams in varying situations.

In February 2010, Dan deployed for the second time to Operation Slipper in Afghanistan. His team was based in an isolated patrol base for several months. On 24th Aug 2010, his patrol became under fire by a numerically superior insurgent force.

He used his body as a weapon for us rather than his rifle. Instead of laying down fire, he drew it.Corporal Lukas Woolley

After receiving a friendly casualty and exhausting many options, Dan Keighran acted on his own initiative to take decisive action to turn the tide of battle. This decision would see him risk his life and purposefully draw enemy fire to himself and away from the rest of the members of his patrol who were treating the casualty. This firefight and Dan’s actions would continue for over three hours. The citation for the Victoria Cross reads ‘For the most conspicuous acts of gallantry and extreme devotion to duty in action in circumstances of great peril’.

In 2011, Dan discharged from full-time Army service and commenced work in the mining industry. Initially working in exploration drilling throughout Western Australia and then as an underground shotfirer (blaster) in a gold mine outside of Kalgoorlie. In 2015, Dan returned to his home state of Queensland and is exploring new options with study and employment and has commenced his Masters of Business Administration. Dan continues to serve his country as an Active Reservist with the Australian Army and donates his time as an Ambassador to Veterans charity Mates4Mates.

“You could have heard a pin drop in the room during his entire keynote address. Every guest left the room acknowledging how privileged they felt being a part of this special keynote address.”