Add Casey Donovan to my Shortlist

Casey Donovan is one of Australia’s most versatile indigenous entertainers. After a meteoric rise to fame at the age of 16, Casey became the youngest ever winner of Australian Idol in 2004. 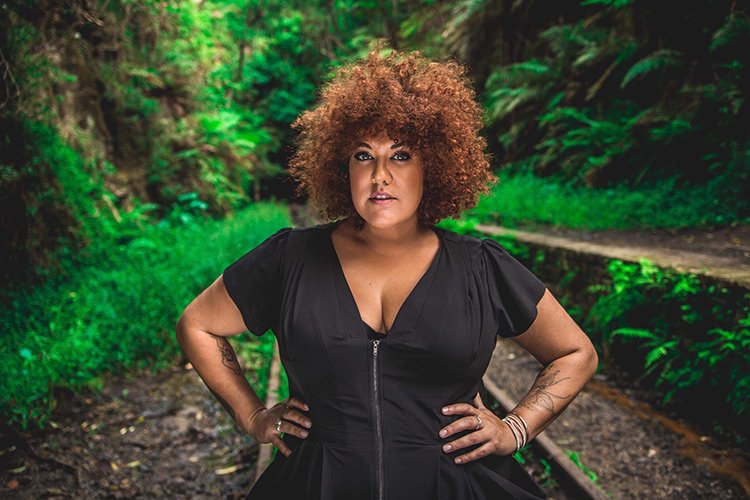 Over the last twelve years, Donovan has made her mark not only as a musician, but also in the areas of stage, screen, presenting and writing. Casey is a multi-Award winner & nominee, including an ARIA No #1 Award for Listen with Your Heart and Deadly Awards for Best Album, Best Single and Most Promising New Talent. 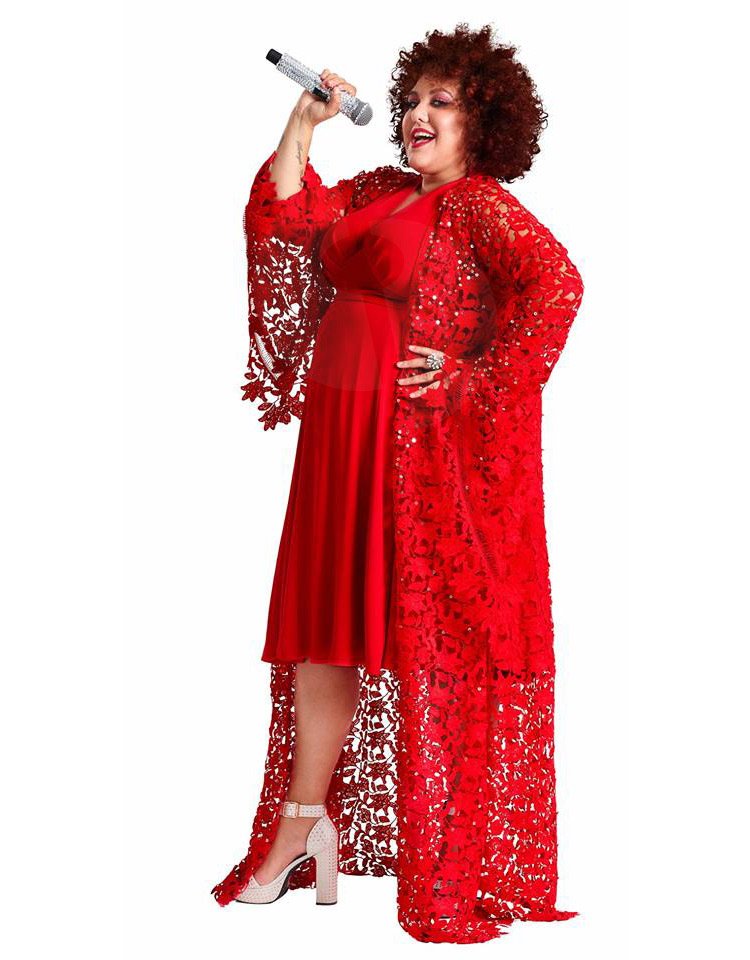 After taking a break from music, Casey returned to the music arena with the release of her hotly anticipated single Big, Beautiful & Sexy. As a result of this inspirational song, she not only garnered new fans Australia-wide, but also became a poster girl for fuller-figured women. Casey took her Big, Beautiful & Sexy ethos further by touring in her own show, which has seen the remarkable singer perform to sell-out crowds at some of the country’s most coveted venues and participate in events such as Adelaide Festival, Brisbane Festival, The Rocks Festival of the Voice, Tandanya National Aboriginal Cultural Institute’s Spirit Festival, Darwin Festival and Yabun Festival.

Casey has also headlined her own Mama Cass Tribute concerts and supported the legendary Cyndi Lauper on her Australian National Tour.

Under the direction of Rhoda Roberts, Casey made her theatrical debut in Miracle In Brisbane for the Brisbane Festival. This was to be the first of many acclaimed theatrical performances, including The Flowerchildren (Magnormos), As You Like It (Company B), Opera Yarrabah (Opera Australia) and The Sapphires (Company B / Black Swan State Theatre Company), RENT (Hayes Theatre) and in 2016 Donovan starred in We Will Rock You (Andrew Pole/Ben Elton). Casey’s stage credits have earned her respect from the industry, which has seen her receive a nomination for Best Newcomer and Best Performance by an Actress in a Musical in the Sydney Theatre Awards. 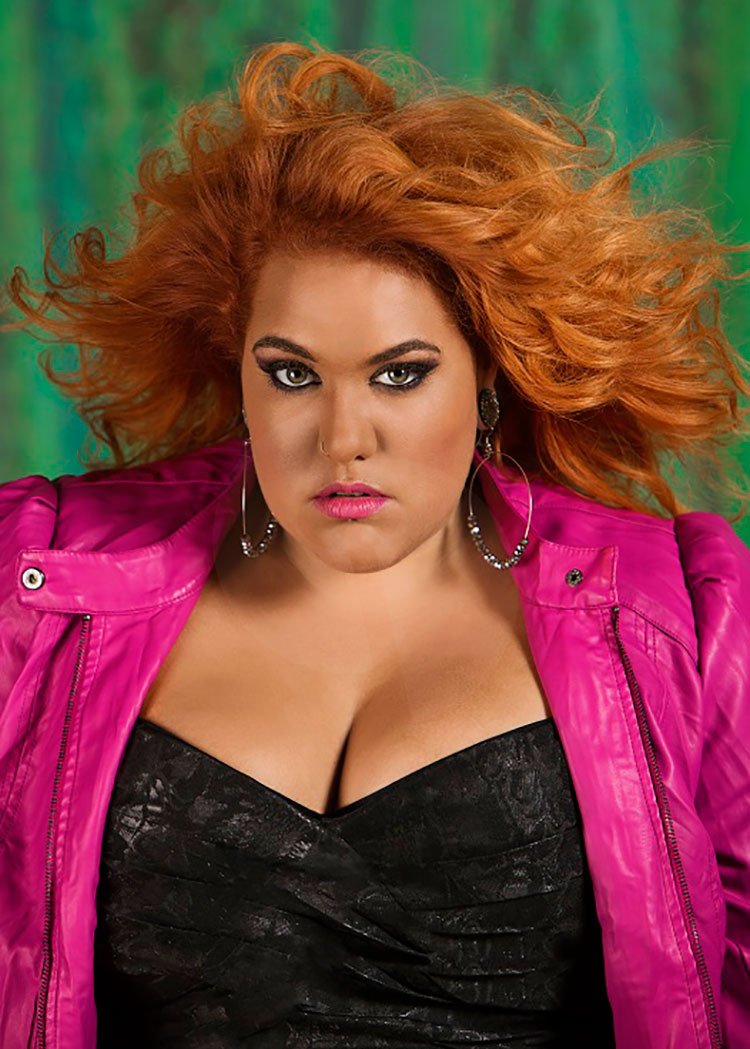 Over the span of her illustrious career, Casey has appeared on many television programs including; The Morning Show, Sunrise, 20 to 1, Today Show, Studio 10, Fusion, Yarramundi Kids, Spicks and Specks, Good Morning Australia, Rove Live and many more. As a presenter, she was host of the 2011 and 2012 Deadly Awards and presented her own indigenous music themed show Fusion on SBS/NITV during 2012 and 2013.

In 2014 Casey captivated readers with her autobiography Big, Beautiful & Sexy (New Holland Publishers) and made her mark in the plus size fashion market, becoming an emcee and ambassador for the Curvy Couture Roadshow in Melbourne, plus becoming featured writer for international publications such as Pink Blitz, and Plus Model Magazine.

In January 2017, Casey was announced as a cast member of the third series of I’m a Celebrity, Get Me Out of Here which was filmed on location in South Africa. After six gruelling weeks in the jungle, Donovan went on to be crowned QUEEN of the Jungle by vote of the Australian Public, her second reality TV win by a public vote. Casey’s appearance on the hit network 10 series has seen the versatile entertainer win an outpouring of love and support from Australian audiences, which has fuelled her popularity even further and will no doubt fuel her comeback even further.

Casey released her highly anticipated EP Off The Grid and Somewhere In Between, which was crowdfunded by her biggest supporters in 2017. Donovan’s new single Lonely was released jumping 60 places overnight in the iTunes single charts to the Top 30; this was followed with a series of live an intimate shows around the country to reconnect Casey with music lovers and her biggest supporters.

Casey became an ambassador for Coles Supermarkets in 2017, entertaining Australians with the Down Down campaign TV commercials and continues to lend her name and support to a number of charitable and non-profit organisations in her roles as Ambassador for RU OK, MMAD and Camp Quality and Advocate for the National Centre of Indigenous Excellence, Starlight Children’s Foundation, and as one of the founding members of the New South Wales Indigenous Chamber of Commerce.

Add Casey Donovan to my Shortlist