Add Bob “The Cat” Bevan to my Shortlist

UK’s leading after-dinner entertainer and comedian will be in Australia for the 2017 Ashes Series! While “the Cat” refers to his dubious goalkeeping Bob is only the second entertainer in history to be named as President of a County Cricket Club. 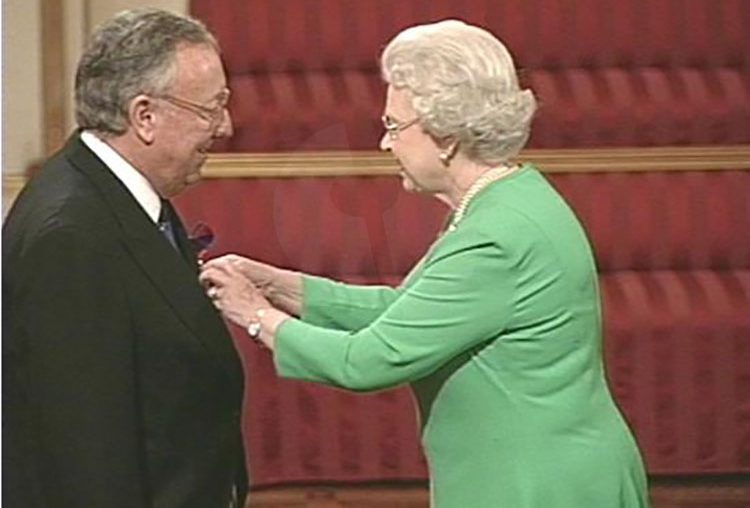 A keen cricket fan, Bob has spoken at every County Cricket Club and many more besides, including several tours to Australia since 1986! He is also a Trustee of the famous Lord’s Taverners charity. 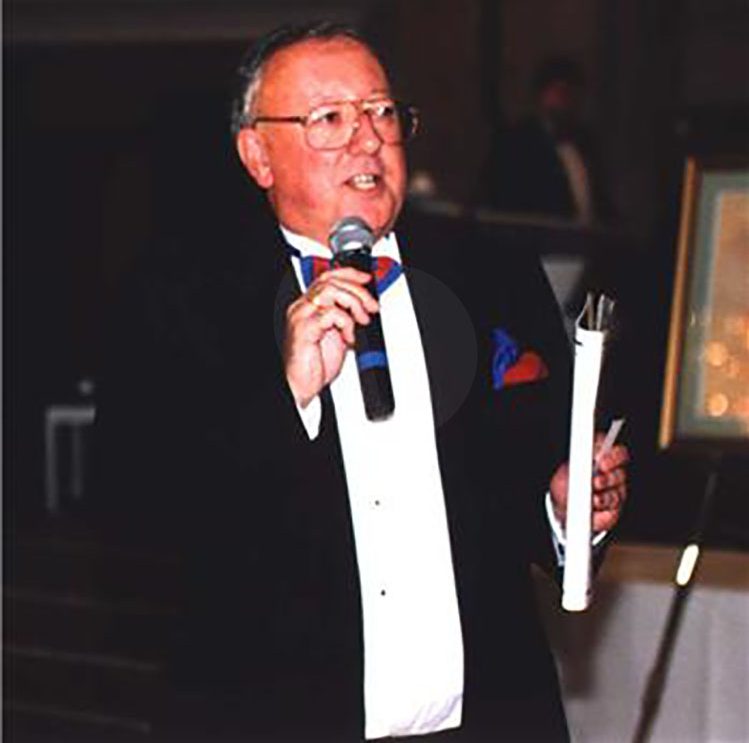 In December, 2015, he was inducted as a Celebrity Ambassador for Variety. He is also the first person to be honoured by HM Majesty the Queen for after dinner speaking and to be selected to appear in “Who’s Who” which includes “only those who reached the pinnacle of success in their chosen field.” 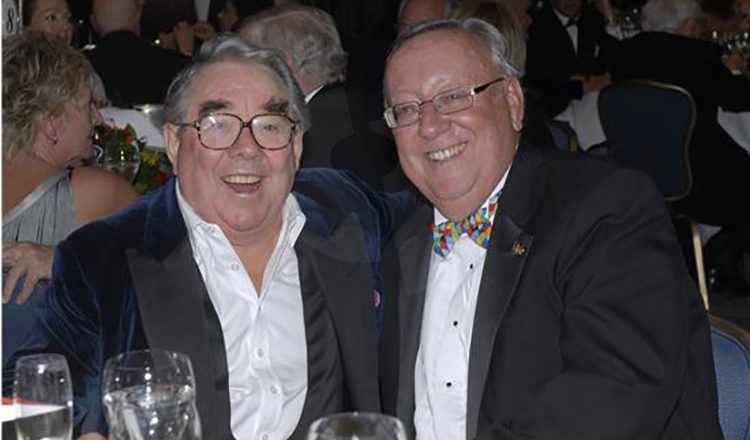 I think it was the best stand-up I’ve ever heardMark Nicholas, TV Commentator

He has appeared all over the world including, apart from the tours of Australia, playing and entertaining in California, Florida, France, Kenya and Menorca. He has performed at the Hong Kong Rugby Sevens several times, HK Carbine Club, HKFC and at Singapore CC. 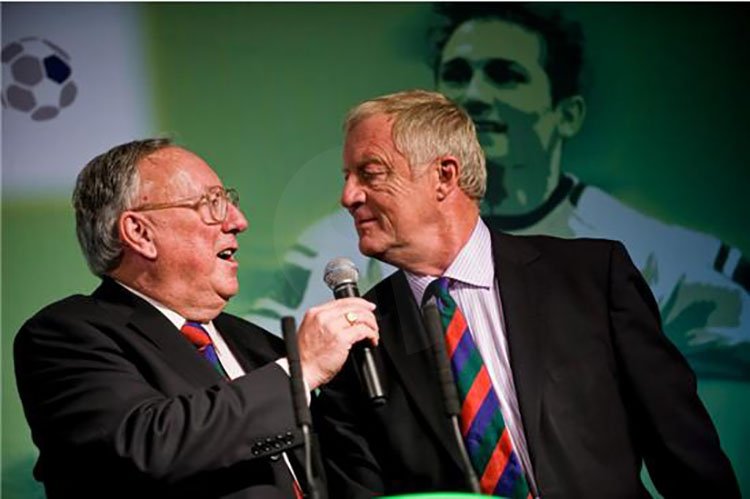 In show business we think he’s the bees’ knees. He’s the most sought-after after dinner speak in the country and that’s a fact.Jim Davidson

Bob’s hilarious, original, clean humour and delivery make him suitable for all audiences. His playing highlight was to take 7 for 49 for Mark Benson’s Kent XI against Hextable CC. His script-writing skills enabled him to tailor his act to suit all audiences and his poems and parodies are also much admired by those he has targeted – Lord Coe, David Gower, Roy Hudd, Gary Lineker and even the Duke of Edinburgh to name just a few.
Add Bob “The Cat” Bevan to my Shortlist

Bob is now at the top of the tree with bookings coming in from all over the world. Not just sporting dinners but now major corporate events because he is such a “safe” performer.

On the night an actor told him he had good timing. Further invitations followed until he sent a recording of his speech to the Bank of England FC to a well-known speaker agency run by Dabber Davies.

“To this day he has never got me a job” says Bob. Nonetheless he persevered and after four years he had his first paid booking at Harlow Town FC in 1980.

But events would soon overtake his efforts. Mike Langley of the Sunday People and Jimmy Hill had heard Bob speak at an Ipswich Town Dinner in 1979 and he was booked for the Footballer of the Year Dinner in 1980.

This notoriously difficult audience gave him a standing ovation. He would return to this dinner three more times over the years – a record.

Thanks so much for conducting the auction so well at the Sir Bobby Robson Tribute DinnerEmma Rochlin, League Managers’ Association

Bob is a highly-experienced auctioneer and has performed at many major charity events – Lord’s Taverners and Variety Club to name but two – and at many fund-raising functions for a whole range of sports clubs.

He is also frequently asked to perform auctioneering duties where he is also appearing as the top of the bill comic or after-dinner speaker at corporate events where there is a charity element.

Others in show business also appreciate he is “the Guvnor”!

Add Bob “The Cat” Bevan to my Shortlist