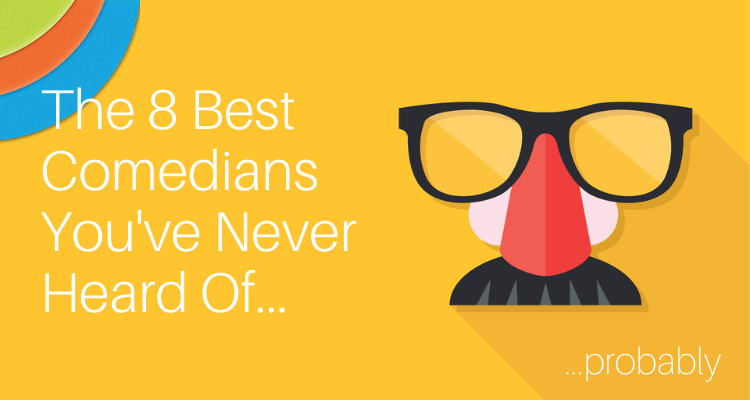 Make all your event wishes come true with these fabulous finds 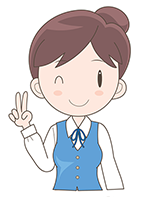 You know the drill: every event you do is *brilliant*, but it leaves you with a problem. How to top it with your next event? (Admit it, equalling doesn’t count).

They won’t cut it – the only cutting they’ll do is into your budget, without the big impact you want.

With plenty of runsheets under your belt, you know it’s the talent that makes or breaks. It’s what your audience recalls most vividly.

And you wish that, somehow, a fresh bunch of talent ideas would land in your inbox…

Well today, your wishes came true with 8 brilliant Aussie comedians you perhaps hadn’t heard of before! Georgie’s bluntness, charm and razor-sharp wit give her a broad-spectrum appeal that can be put into any room, with any line-up, and shine.

As well as performing in a live environment, Georgie draws on her 18 years of Emergency and Intensive Care Nursing experience to write about health topics with her own no-nonsense, playful banter.

She also draws on her motherhood of 2 children, and her relationship with her husband to bring out the humour in living with and raising a family in her own unique way.

Nurse Georgie Carroll is a riot that had the audience rolling in the aisles. 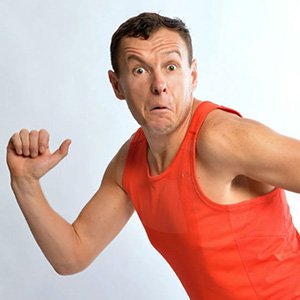 Mick Dwyer is a brilliant natural comic and amiable host.

Mickey is equally at home as compere or headline act and his warm presence and infectious smile are always guaranteed to rub off on any audience. 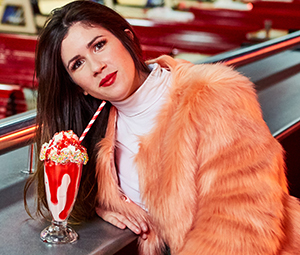 Becky Lucas is delightfully funny and an exceptionally talented writer, now officially earmarked as a rising talent: Becky’s solo shows sell out and she has supported headliners like Wil Anderson, Jim Norton and Joel Creasey.

Like an iron fist in a velvet glove, Becky’s humour will hit you on the nose when you least expect it.

She’s super talented, fresh and in a class of her own.

You don’t have much time left to brag that you saw Becky Lucas before she was cool and a sell-out.

If you’re passing on a comedian at your event, you may be missing out on some great ROI – or ROL as we like to say.

There are plenty of funny-makers who will adjust material to suit your audience – and make their sides split at the same time.

How to choose the best comedian
#121
Rusty and Another Guy 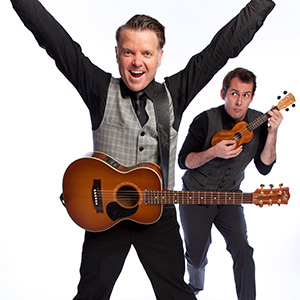 Rusty and Another Guy For more than twenty years, Rusty Berther was one half of Australia’s favourite musical comedy The Scared Weird Little Guys.

Rusty recently paired up with another guy, accomplished musical theatre performer Mike McLeish aka Paul Keating from Keating the musical.

The pair parody well-known songs with fabulously quick wit and clever improvisations through their upbeat music and beautiful harmonies.

Undeniably funny and talented, this duo will deliver, and with custom material!

Rusty and Mike included hilarious specially written material which had the whole room in stitches. 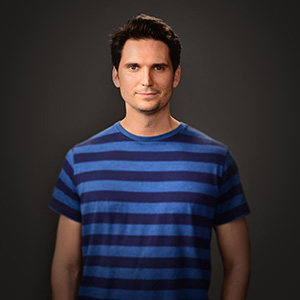 Joel Ozborn was first spotted by 2day FM, winning the 1998 “street performer of the year” at the Sydney Opera house.

Akmal Saleh took Joel under his wing from a young age, and he supported American Arj Barker in a standout season of Sydney performances.

He has incredible flair for improvisation, is brilliant at physical comedy and is sure-fire bet for cracking up stressed and burnt-out corporates. 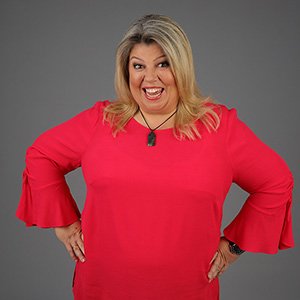 Urzila’s trademark deadpan humour and cheeky wit has seen her win fans the world over for her television appearances and live shows.

A TV favourite in both countries, Urzila is a series regular on both the Australian and NZ versions of the award-winning show Have You Been Paying Attention?

In 2019 Urzila took home the coveted People’s Choice Award at Melbourne Comedy Festival and made her Netflix debut the same year. 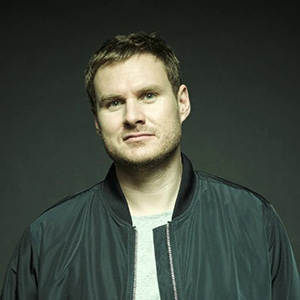 Damien Power’s raw, assured style earning him two back-to-back Barry Award nominations in 2015 and 2016; got him nominated for Melbourne International Comedy Festival Best Show Award 2015/2016. He took out the Director’s Choice Award in 2016.

He’s in the underground cult-hit True Australian Patriots, and he’s had his own segment on The Project and appeared on a string of ABC-TV comedies.

Damien takes a lighthearted look into human behaviour with energy and thigh-slapping hilarity.

His insightful, superbly-crafted material is a hit with audience from all backgrounds.

Power is a deep thinker dressed up as a knockabout pub comedian. 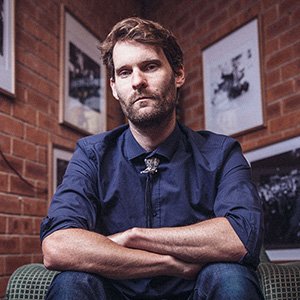 Since then Luke has written and performed a brand new killer show every year for festivals in Australia and New Zealand.

Luke’s 2019 show Have That sold out across Australia and was filmed at the Metro Theatre, Sydney.

Deadpan genius… one of the funniest standups around. Pick from this bunch of 8 super witty, wise and cheeky people, and revel in the audience joy.

Know they’ll be going home with the magic feeling that comes after a good, communal belly laugh.

They will have had a ball, feeling awesome about their workplace, their colleagues and the world around them.

Not to mention, you – ever the superstar – knocked your last event out of the park.

Stand-up spots, MC work and more... these comedians are ready for your event