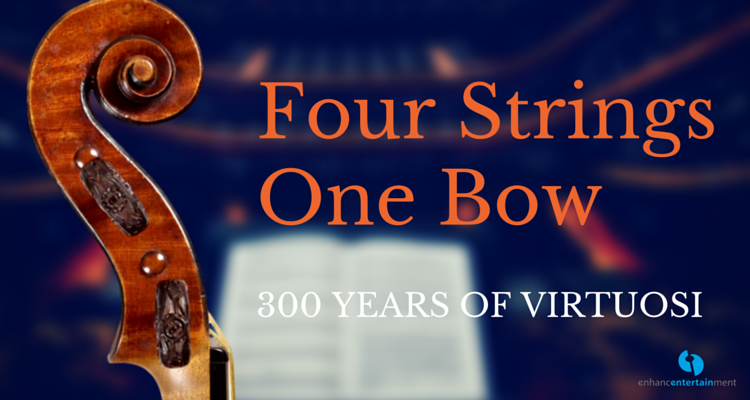 Their rarity is priceless, their brilliance undeniable.

So precious are the surviving 453 violins built by master instrument crafter from the 17th century Antonio Stradivari they each have a name. Many have such a terrifying price tag that they are purchased purely as investments, then benefacted to the world’s most gifted instrumentalists. Stradivari produced 960 violins in his lifetime and has produced some of the most high-priced instruments in history.

The Stradivarius are an elite collection of instruments crafted by Stradivari in his 60-year career. 300 years later, musicians still describe the experience of playing a Stradivarius violin as “jaw-dropping” and “awe-inspiring”.

Considered the only Stradivarius in existence in as-new condition, the “Messiah” is valued in the hundreds of millions. It has rarely ever been played and was made during Stradivari’s ‘golden period’. These are the 12 most expensive violins of all time. 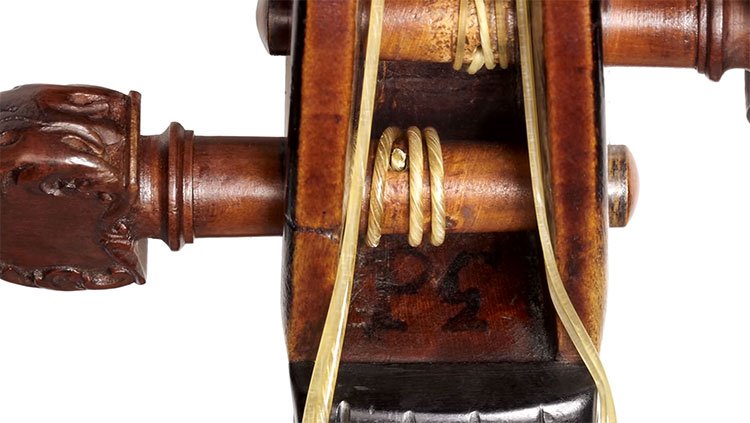 Peg box of The “Lady Blunt”. The ‘PG’ inscription inside the scroll indicates the violin was made during Stradivari’s “golden period”, believed to be when he made his finest instruments.

Do you want to give your guests an experience that outshines all others? Relieve yourself of string ‘groups’ parading out tired show tunes while clamouring for attention. Consider the power of a single virtuoso as master of their instrument, live on stage.

If a display of world-class virtuosity appeals, talk to us about integrating classical headliners at your event. Call 1300 884 485 today.

Show me the virtuosi

In doing so, you will bring a level of prestige, excellence and elegance usually reserved for the world’s great concert halls.

As history unfolds before you, an Australian violinist at the pinnacle of their profession will perform a selection of music crafted purely for your event.

It is talent at its purest and most intimate.