Add Benjamin Roberts-Smith to my Shortlist

Benjamin Roberts-Smith received his Victoria Cross in 2011 for his heroic and selfless actions on his fifth tour of duty in Afghanistan, as an SAS soldier. 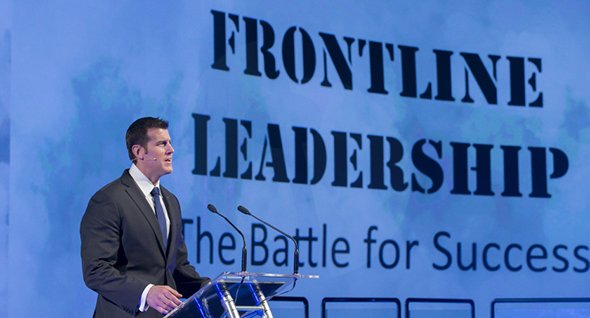 As one of just 9 living recipients of the VC worldwide and the most decorated soldier in the Commonwealth, Ben is without a doubt a selfless leader, and his real-life stories provide inspiration and an insight into true leadership. 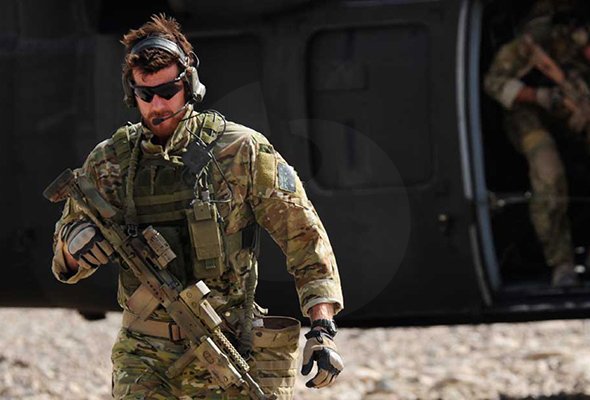 Born in 1978 in Perth, Western Australia, Ben joined the Australian Regular Army in 1996 and was posted to the 3rd Parachute Battalion, Royal Australian Regiment. In 2003, Ben went on to complete the renowned Special Air Service Regiment selection course.

Ben has a remarkable record of combat operations, including two tours of East Timor in 1999, operations off Fiji in 2004, personal security detachments in Iraq through 2005 and 2006, and also six tours of duty in Afghanistan.

Here's an Event Run Sheet template so you don’t have to waste time making one from scratch.

During an operation in Kandahar to track down a senior Taliban commander, Ben engaged in an assault against an elevated enemy fortification, and in the process exposed himself to draw fire away from the members of his team who were locked in by gun-fire. At close range he advanced on two of the enemies’ machine gun posts, silencing them and subsequently resulting in the Taliban from the Shah Wali Kot district retreating from the area. The excerpt in the Commonwealth of Australia Gazette indicates that ‘his selfless actions in circumstances of great peril served to enable his patrol to break into the enemy’s defences and to regain the initiative… resulting in a tactical victory.’

In 2013, Ben was awarded The Commendation for Distinguished Service, which combined with the Medal for Gallantry and the Victoria Cross, has made Ben the most decorated soldier in the Commonwealth from the Afghanistan war. 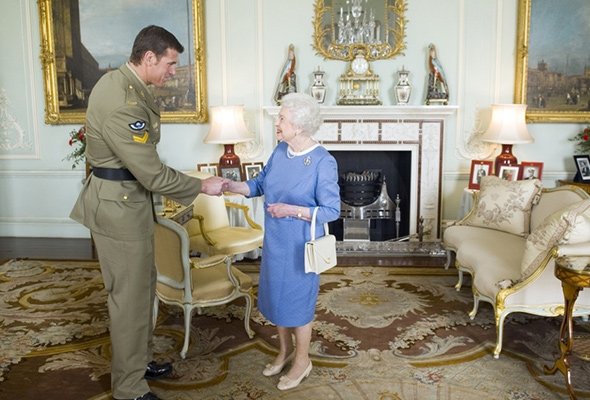 In the time that Ben was a part of the SAS, he was deployed the world over in a variety of roles which covered the full gamut of Special Operations. He has demonstrated a powerful ability to develop strong alliances and connect with associates, and international participants. His capacity to strengthen the preparation and outcome of operational and strategic targets is a direct result of his many years of operative experience throughout South East Asia and the Middle East.

During his time as a key planner and leader for Special Operations missions, Ben has gained a compelling insight into the procedures and processes that are crucial to produce success in the most competitive of environments. Not only will he give your team the drive they need to succeed, he will also provide the perspective from a leaders’ point of view. As someone who has spent over 17 years presenting the Australian Government with a multitude of beneficial and productive strategic outcomes across the world’s most powerful environments, there is no-one more inspiring and experienced in delivering such a strong message.

In 1996, Ben joined the Australian Army. He completed his training at Lone Pine Barracks, in Singleton NSW, and was posted to the 3 RAR (3rd Battalion, Royal Australian Regiment). He was deployed to Australian Army infantry company, Rifle Company Butterworth, in Malaysia twice and was also deployed to East Timor twice for operations tours, the first of which was in 1999 as part of INTERFET.

Upon his completion of the SASR selection course and the SASR reinforcement cycle in 2003, Ben was posted to 3 Squadron and was then deployed to South East Asia to several different assistance and training teams, before touring to Fiji for other operations.

Ben took part in numerous hostage recovery operations and many personal security detachments throughout Iraq between 2005 and 2006. In 2008 he was involved in the drafting and training of SASR reinforcements after being posted to the SASR selection wing. In 2009 he was posted to 2 Squadron and attained the rank of Patrol Commander before he was discharged in 2013. He completed six tours of Afghanistan between 2006-2012.

Still to this day, Ben is a dedicated member of the Australian Army Reserve. 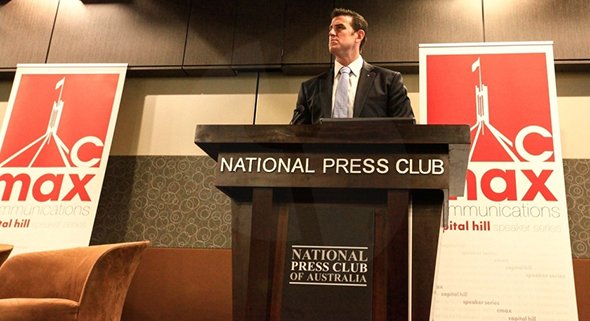 Born on the 1st of November 1978, Benjamin ‘Ben’ Roberts-Smith VC MG is a former Australian soldier. He is the most decorated soldier in the Commonwealth, from the Afghanistan war.

In 2013, he resigned from full-time military duties and entered into the corporate world. He is now the Executive Director of RS Group Australia. He is still a dedicated member of the Australian Army Reserve and is understandably one of the most highly sought after leadership and keynote speakers in Australia.

Benjamin Roberts-Smith is happily married to his wife Emma, and they have two gorgeous twin girls, Elizabeth and Eve. In 2013, Ben was named Australian Father of the Year.

Ben was awarded the ‘Medal of Gallantry’ in 2006 for his conduct as a patrol sniper in the Oruzgan province on his first operational tour of Afghanistan. On his fifth tour of Afghanistan in 2010, it was his brave actions in Kandahar that earned him the ‘Victoria Cross’. In 2012, on Ben’s sixth tour of Afghanistan, he received the Commendation for Distinguished Service for his leadership skills as team commander and also lead planner for the Special Operations Task Group.

The Commendation for Distinguished Service, combined with the Medal for Gallantry and the Victoria Cross, has made Ben the most decorated soldier in the Commonwealth from the Afghanistan war.

Add Benjamin Roberts-Smith to my Shortlist