Over the past 28 years, the Australian Girls Choir has delighted audiences across Australia and around the world with performances at major national and international events, on television and in recording studios; to become a much-loved Australian cultural icon. 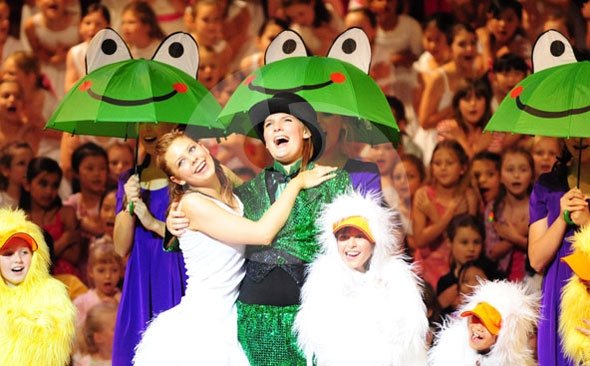 They challenge the traditional view of choirs, and are known for their ability to excite audiences with impressive choreographed routines, vibrant performance costumes and exquisite singing. They have a diverse and extensive repertoire including much loved Aussie tunes, upbeat and inspirational items, Broadway show numbers, songs from other cultures and of course Christmas Carols! Event organisers often comment on the girls professionalism, impeccable behaviour and their wonderful ability to connect and interact with different audiences. 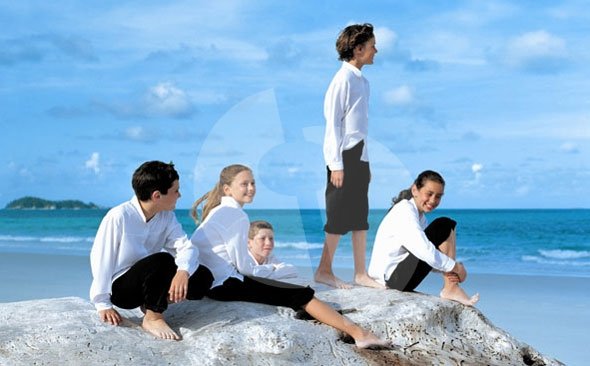 There is no greater testament to their reputation than their selection by Qantas to represent the Spirit of Australia in the highly acclaimed I Still Call Australia Home advertising campaigns. They are delighted to have involved thousands of girls in the filming of the advertisements and in hundreds of live performances and tours for Qantas during their thirteen-year relationship.

The AGC has performed with a long list of outstanding artists and personalities from the entertainment world including Hugh Jackman, Olivia Newton-John, Guy Sebastian, Christine Anu and Marina Prior. They have entertained dignitaries including Nelson Mandela, Queen Elizabeth II, Pope Benedict XVI, and the Crown Prince Frederik and Crown Princess Mary of Denmark. They have dazzled audiences all over the globe at events including the filming of Oprah Winfrey’s live Australia Shows, the AFL Grand Final, Australian Open Tennis and the Boy from Oz arena musical. They have also undertaken several exciting recording projects including the release of our latest CD, Chasing Rainbows, for ABC Music and involvement in the Myer Spirit of Christmas CD.

The Australian Girls Choir are used to working at many of the country’s largest events and bring a wealth of experience with logistics coordination, stage management, musical direction and choreographic training.