Arj Barker is an American stand-up comedian with a worldwide following. 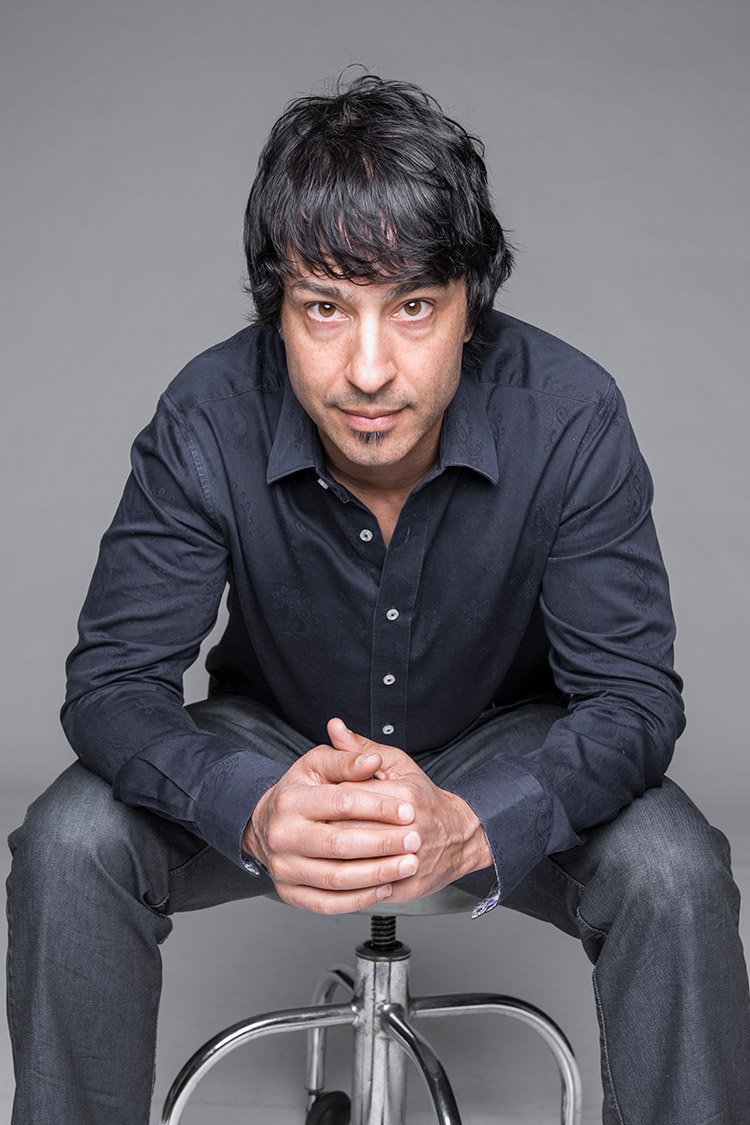 As a stand­up he won the coveted Perrier Best Newcomer Award at the Edinburgh Fringe Festival, and has performed regular sell out seasons at the Adelaide Fringe Festival and Melbourne International Comedy Festival. He now tours Australia and New Zealand on a regular basis attracting sold out audiences at the largest theatres in the country. He has also performed in Holland, Sweden, Norway, USA, Canada, England, Scotland, Ireland, South Africa, Singapore, Malaysia and New Zealand. 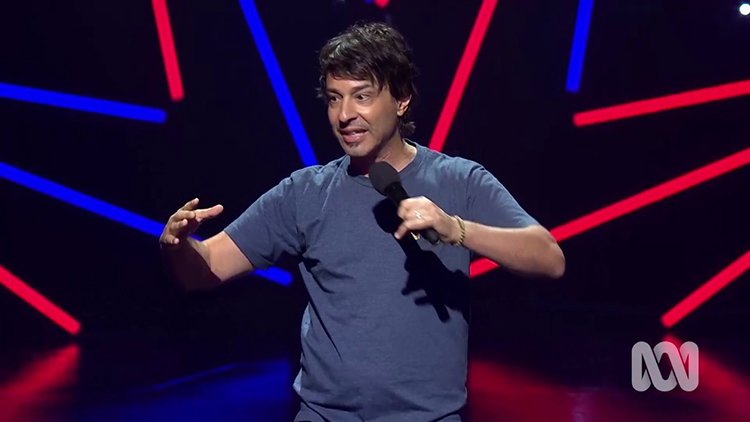 It’s a joy to spend an hour in his world. ★★★★★The Adelaide Advertiser

He has made numerous appearances on late night talk shows; including Letterman and Conan O’Brian shows, as well as his own half hour special on HBO produced by comedy central. Arj also plays ‘Dave’ on HBO’s hit series Flight of the Conchords. Arj has also appeared on Bill Maher’s Last Comic Standing and multiple Just for Laughs Galas. 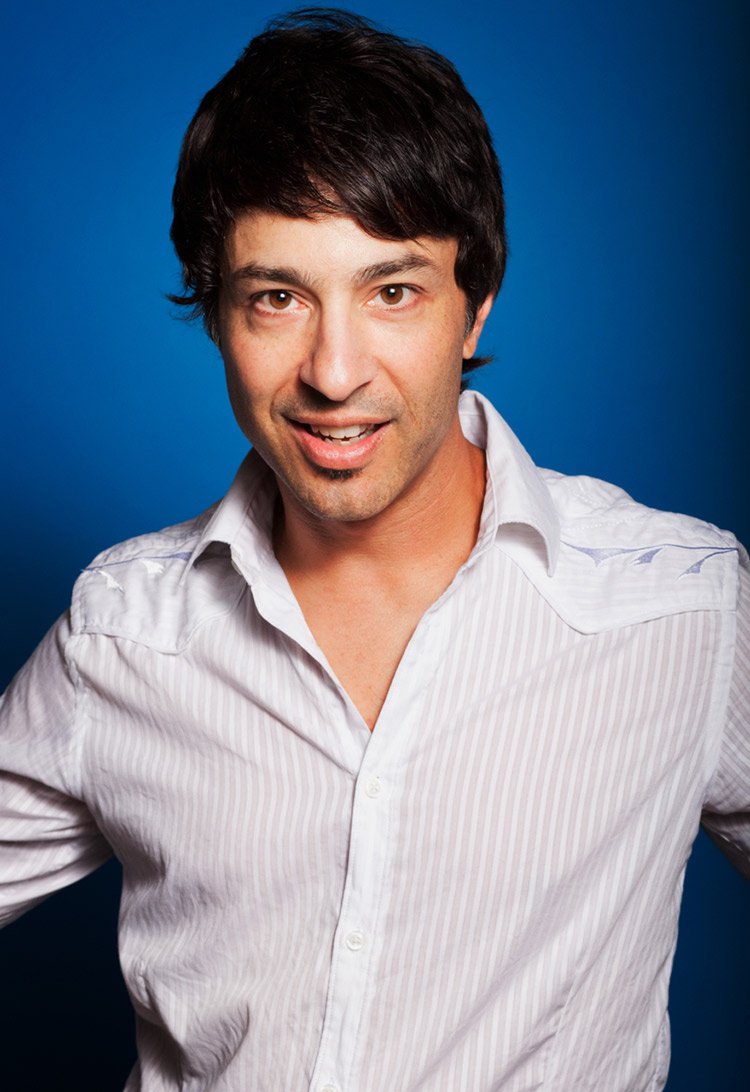 Arj is also a favourite on Australian TV; having appeared on Thank God You’re Here, Rove, Spicks and Specks, Good News Week, The 7pm Project, Talkin ‘bout Your Generation, Have You Been Paying Attention, The Footy Show as well as numerous Melbourne International Comedy Festival Galas.

Arj co-wrote and performed in The MarijuanaLogues, an off-Broadway show parodying the feministically geared production,The Vagina Monologues. Barker also has his own Flash series, Arj and Poopy; based on some of his stand-up material and starring him and his cat, Poopy, who talks by farting. The series has been syndicated to Atom Films. 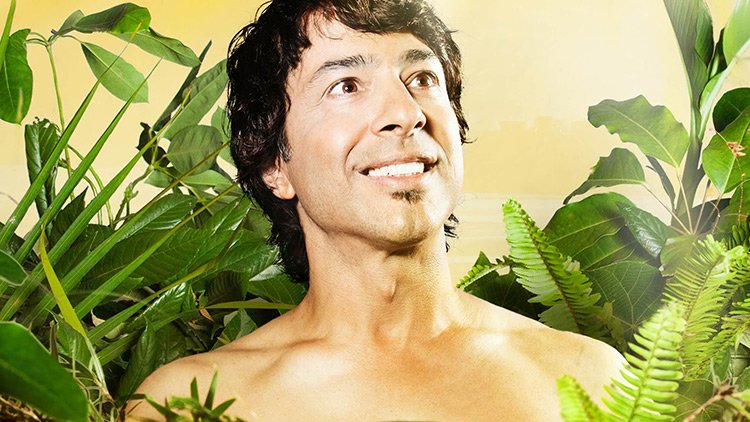 He has a lovely turn of phrase, a wacky imagination and a unique style.The Age, Melbourne

Arj also just recently released his online musical comedy video, Disgracebook, that pokes fun at the ways in which we are misusing and abusing social media.

Though acting is a consideration, Barker seems to enjoy doing stand-up and travelling most. And so he continues to tour the world, bringing his original brand of humour wherever there’s a stage and an English speaking audience.

If comedians are the new rock stars, then Arj Barker is standup’s Dave Grohl.