Star of OperatunityOz and Spicks & Specks, Antoinette Halloran is one of Australia’s most accomplished and best-loved sopranos. She performs regularly with all the major Australasian opera companies and symphony orchestras and appears frequently on national television and radio. 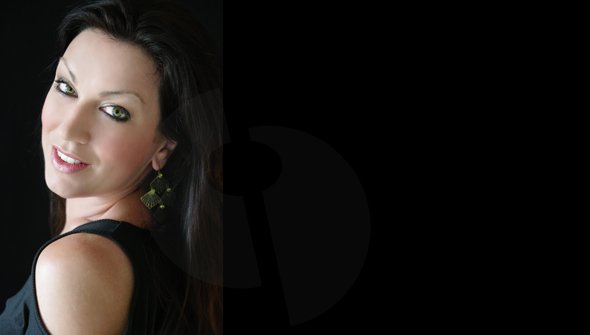 A graduate of the Victorian College of the Arts and recipient of an Honours Degree in Music from the University of Melbourne, Antoinette has appeared in many productions ranging from opera to musical theatre and cabaret. 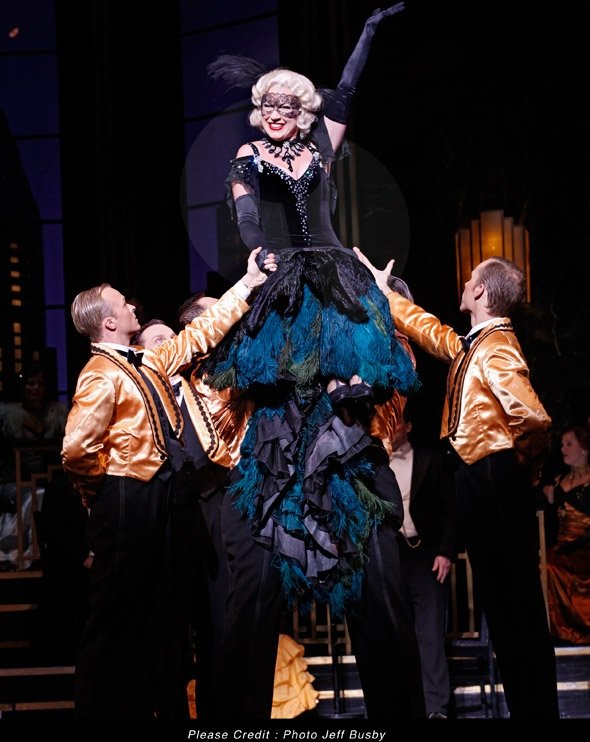 Leading appearances for Opera Australia have included the title roles in Madama Butterfly and Rusalka, Mimi in La boheme, Stella in A Streetcar Named Desire (Green Room Award), Donna Elvira in Don Giovanni, Johanna in Sweeney Todd, Despina in Cosi fan Tutte, Gianetta in The Gondoliers, Ellen in Lakme and Josephine in H.M.S. Pinafore; for New Zealand Opera – Mimi; for Victorian Opera – Fiordiligi in Cosi fan Tutte and Adina in L’elisir d’amore; for Melbourne Opera – the title role in Tosca, Cio-Cio-San, Donna Elvira, Fiordiligi and Pamina in The Magic Flute.

Antoinette also featured as a guest judge and panelist on the ABC television series Operatunity Oz, appeared regularly on the hit show Spicks and Specks and was a presenter for ABC’s Art Nation – covering stories on opera and music theatre.

She has sung in concert with Elvis Costello and the Brodsky Quartet for the Sydney Festival and been engaged as soprano soloist with the Adelaide, Queensland, Tasmanian, Canberra and Melbourne Symphony Orchestras. She recorded Puccini Romance for ABC Classics with tenor Rosario La Spina and the Queensland Symphony Orchestra.

2012 performances included Cio-Cio-San for Opera Australia, concerts with the Melbourne and Adelaide Symphony Orchestras and the World Premiere of Midnight Son for Victorian Opera.

In 2013, Antoinette Halloran will appear in major operatic roles in Melbourne, Auckland and Wellington; she will again regularly feature as soloist with the Melbourne Symphony Orchestra.