One of the hottest comedians in Australia and now swiftly making a name for himself globally, Amos Gill divides his time between Australia and the USA. A cherished Adelaide identity thanks to his four years hosting the Amos, Cat & Angus breakfast radio show for Australia’s biggest broadcaster Southern Cross Austereo, in 2018 Amos announced that he was giving up breaky radio’s notorious 4am rises and heading to the USA to crack a comedy scene in which he has already carved out a name for himself. 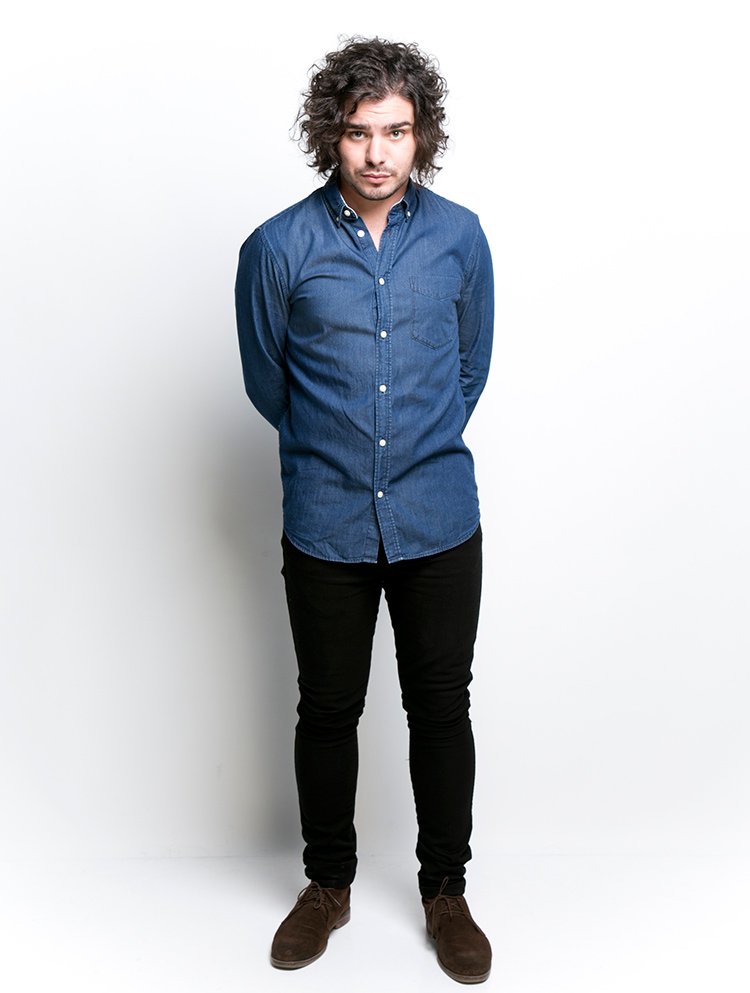 After an impressive appearance as national runner-up in triple j’s RAW Comedy competition, Amos went on to earn nominations for the Best Emerging Comedian and People’s Choice awards at the 2013 Adelaide Fringe for his debut solo show, You’ve Changed. 2013 also saw Amos hand-selected by the Melbourne International Comedy Festival (MICF) directors to host the prestigious Comedy Zone; showcasing four of Australia’s best new comedians. In 2014 he was once again honoured by MICF with a Best Newcomer nomination. 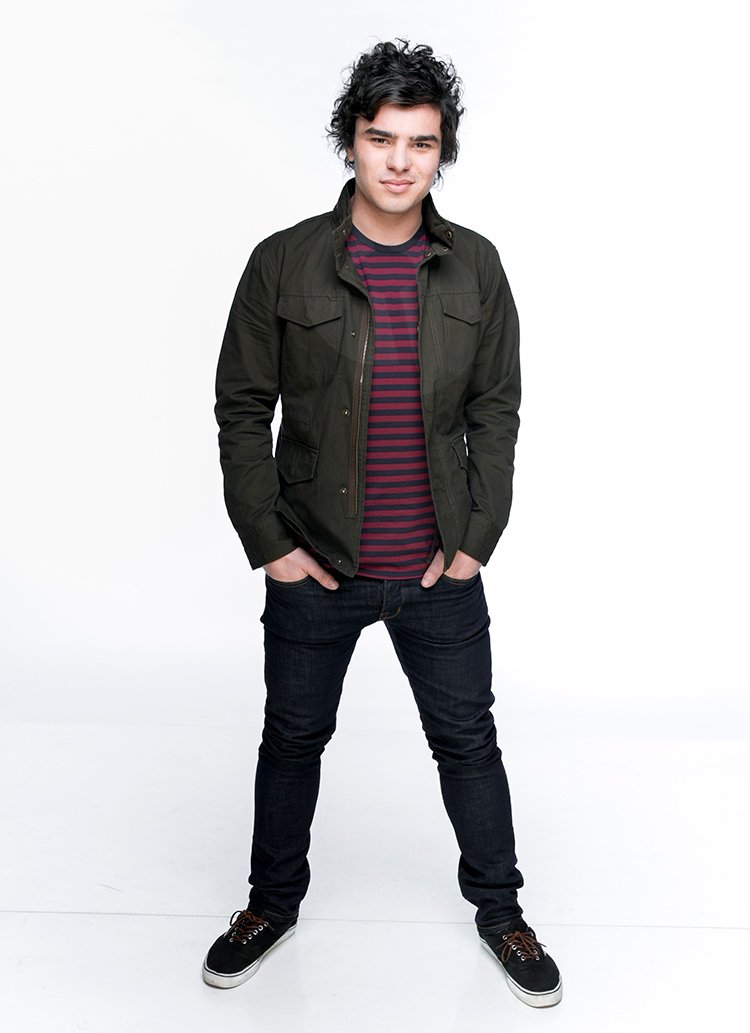 On TV, Amos hosted Wacky World Beaters for ABC3 in 2013, before being recruited as a recurring guest on Jimeoin‘s FIFA World Cup comedy commentary series The Full Brazilian (SBS) and in a starring role for Fox Footy sitcom Four Quarters. Amos has hosted the Australian Cinematographers Society Award-winning series, Footy Plus – which aired on Friday night TV (Channel 7) as well as on the AFC’s digital platform to an audience that ranks among the biggest in Australian club sport. He has appeared in multiple TV galas including the MICF Allstars Comedy Gala, ABC2’s Comedy Up Late, the Comedy Channel’s Just For Laughs series’ and is a recurring guest on Australia’s Celebrity Name Game.

A staple headliner at all the top comedy venues and festivals in Australia and the USA, Amos was recently invited by Jim Jefferies to join him on his Australian arena tour, as well as at New York’s iconic Madison Square Garden to a sell-out crowd, and then once more on Jim’s arena tour of South Africa.

This bona fide rising superstar has huge things ahead of him in Australia and the world at large!
.

This guy has definitely got it… a legion of fans surely await.Herald Sun