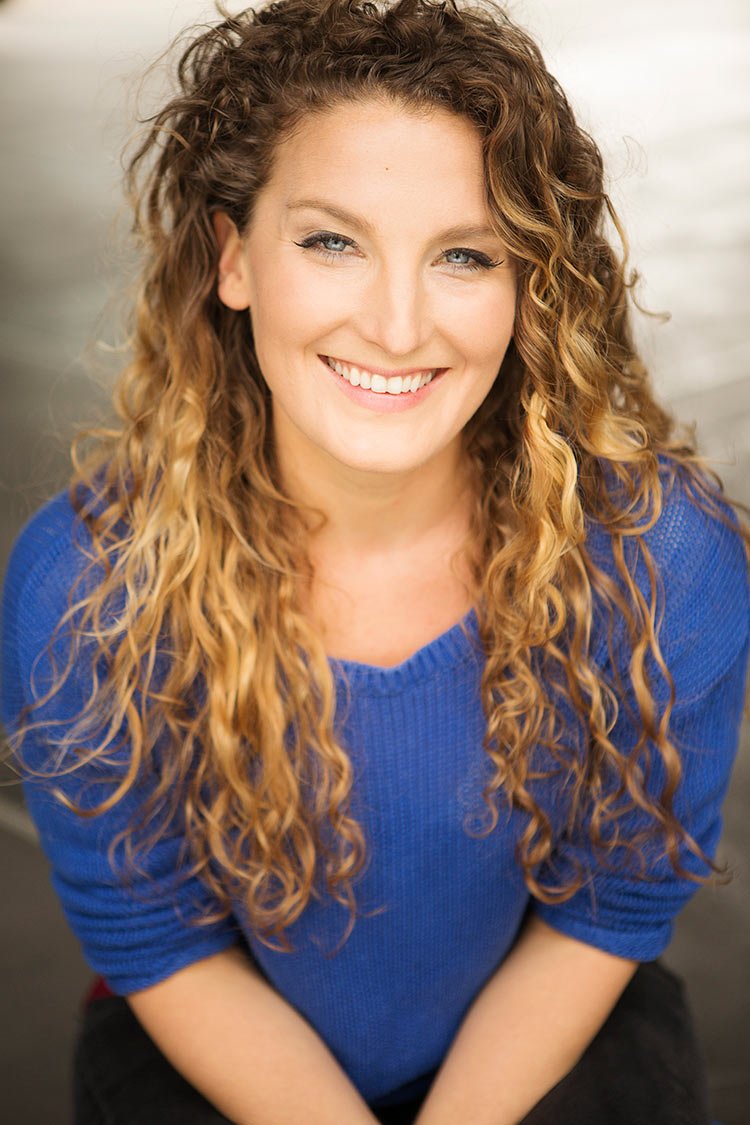 Alice does reliably silly, unpredictably meaningful, narratively unorthodox, gut-punch comedy. She was awarded the 2016 AMP Tomorrow Fund grant for her podcast ‘Tea With Alice’ and has toured the world with her critically acclaimed solo shows The Resistance, and Savage. Both received four and five star reviews and packed out houses in Sydney, Perth, Melbourne, Adelaide, New Zealand, London and the Edinburgh Fringe. 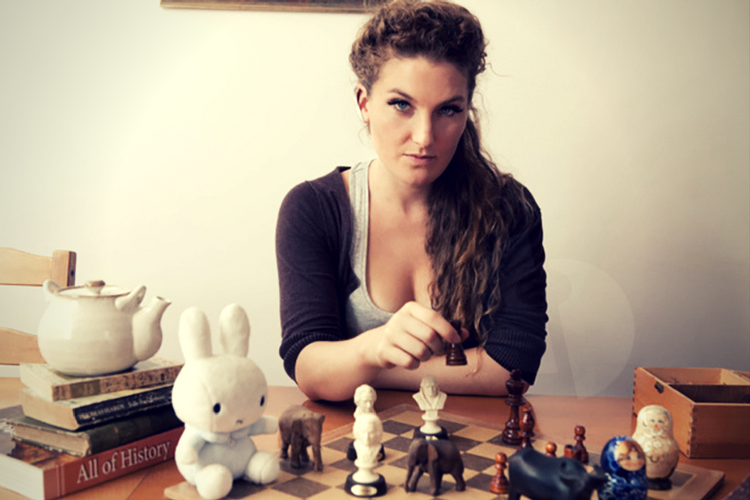 Fraser has created such a strong contemplation of life, love and pain; and because she’s so inclusive.Sydney Morning Herald

Alice’s breadth of experience from the hallowed halls of Cambridge in the Footlights to the sticky floors of New York’s cut-throat comedy scene has left her with tough, flexible and impressive writing and performing skills.

Alice has made appearances on the Channel 9 Morning show, Channel 10’s Let’s do Coffee, and the SBS Story Hunters series. She made her feature length movie debut in Jim Minns’ ‘Never Hesitate’. Her cult podcast Tea With Alice comes out every week (more or less). She writes regularly for television, radio and on anything else anyone will let her. 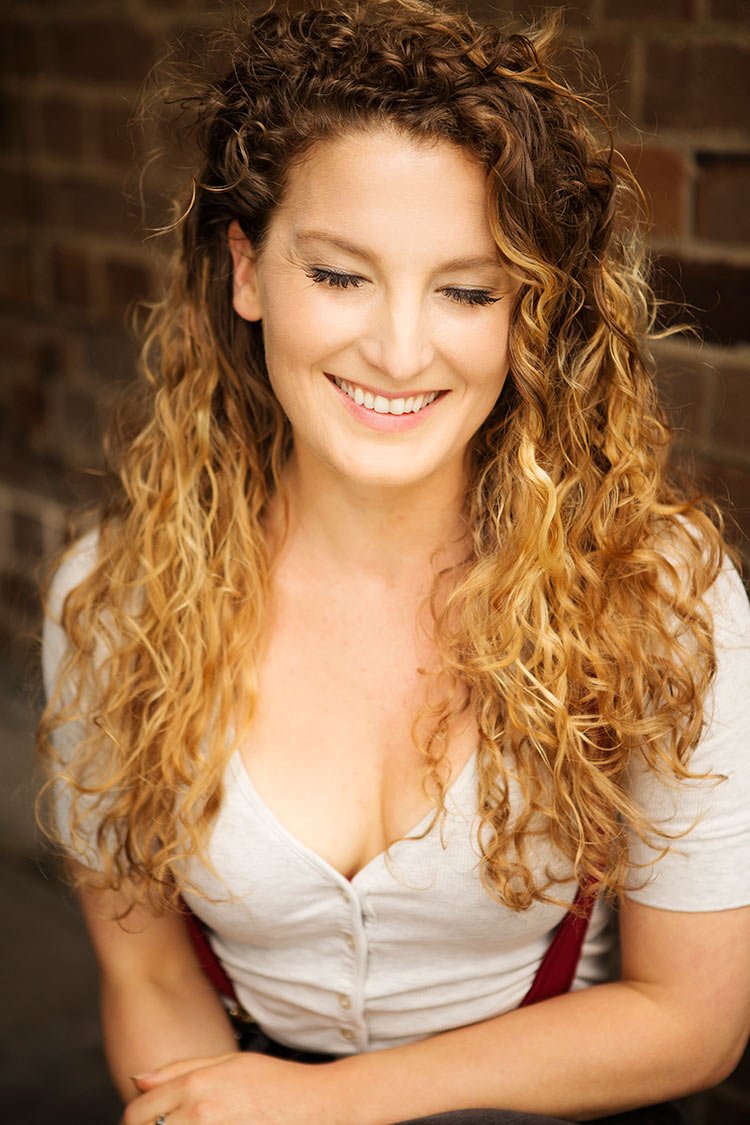 The atmosphere is acrobatic, Fraser’s story-telling is charismatically compelling and her delivery is flawlessly paced.Broadway Baby

Studying Arts/Law at Sydney University, Alice began her life in comedy through the Improvised Comedy scene and the Arts and Law Faculty Revues across two universities and 5 years of writing, directing, producing and performing.

During her Masters in English Literature (Rhetoric) at Cambridge, she carried her love of sketch comedy writing and performing into the Cambridge Footlights.

She then went to New York for a stint as an intern in an NYC investment bank, started doing stand-up comedy in her spare time, and despite a brief career as a lawyer at Allens Linklaters, has been doing standup ever since.

She is now a full time comedian and writer, having performed sold out solo shows at the Melbourne International Comedy Festival, Sydney Comedy Festival, Canberra Comedy Festival, Perth, Adelaide, New Zealand and Edinburgh Fringe Festivals. She has performed all over the world, from Cambridge to New York, and from London to Damascus to universal critical acclaim.

Alice won the inaugural Homebake Comedy Competition, and was nominated for best newcomer at the Sydney Comedy Festival 2013. She was named as one of Chortle’s Gigs of the year in 2015. She was an SCF FRESH act, and consistently gets quite nice five star Reviews for her solo shows.

Alice has given a TEDx Talk about vanity in the face of death, talked about being a young carer on The Project, debated the power of the media against Julian Assange at Splendour in the Grass and once did a gig in a Butcher’s shop next to a rotating meat display. It was much more stressful than any of the other things. 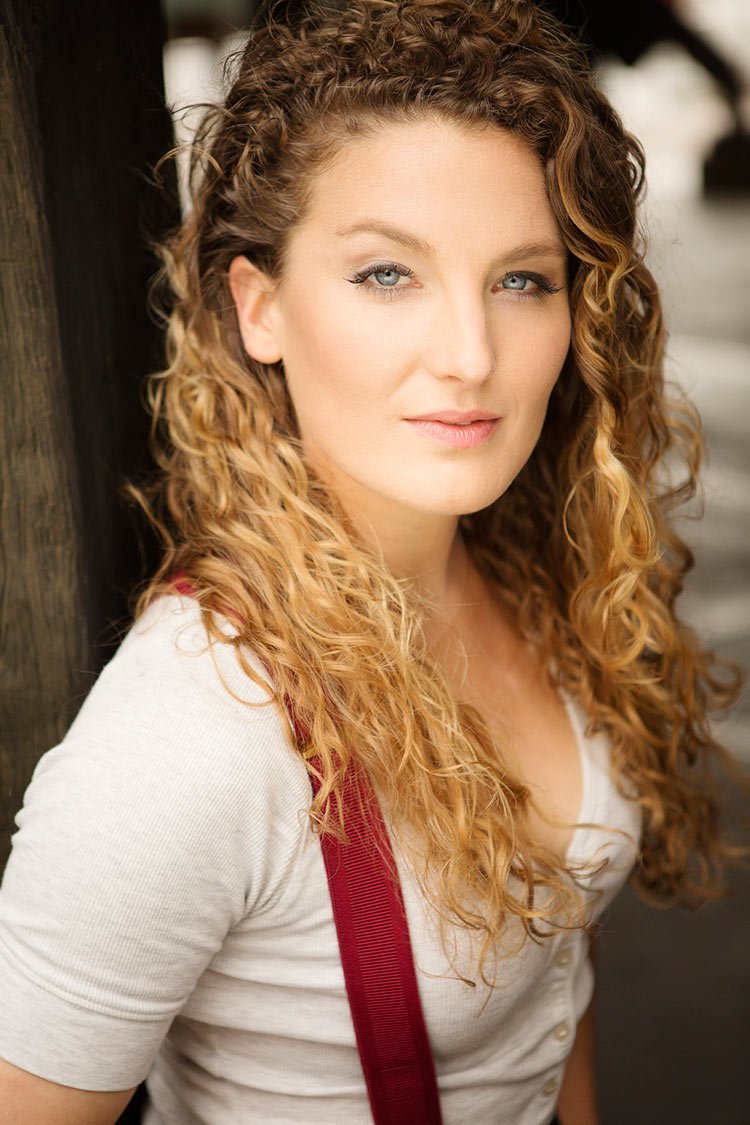 Her stand-up is poignant and gut-punchingly funny.The Herald Sun

Alice writes jokes for The Project on Channel 10, as well as the satirical news radio show “A Rational Fear”. She has appeared on BBC Radio 4, and Radio National as well as having co-hosted the cult radio show “Tracksuits” weekly on FBi radio in Sydney for many years. She writes a regular column for SBS Comedy.

Alice’s solo show The Resistance is available on iView, on 21 Jan on ABC 2’s Comedy Next Gen, and as part of Virgin flights on-board entertainment.

Punchlines to a deadline

Alice is a regular MC, Keynote Speaker and headliner around Australia and is open for bookings to perform wherever.