Add Alex Perry to my Shortlist

Unquestionably Australia’s premier designer, Alex Perry has added a new shine to the Australian fashion industry with his breathtaking gowns. The designer ‘’u jour’ for celebrity red-carpet dressing and high society weddings, Alex Perry is in a league of his own. 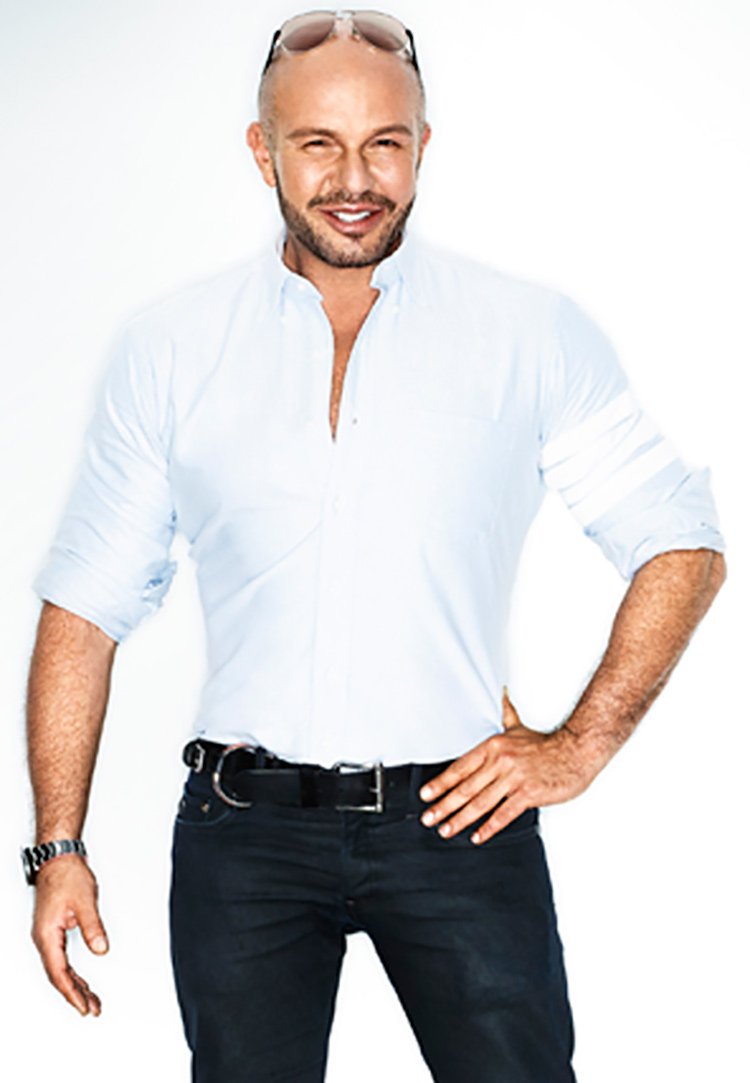 A graduate of the prestigious East Sydney Fashion Design Studio, from early on Alex and his label have carried a unique trademark signature: beautifully cut hand crafted pieces with quality finishes in the most luxurious fabrics. Launching his eponymous label in the early 1990’s, Alex’s gowns were instantly acclaimed by leading Australian Magazines. 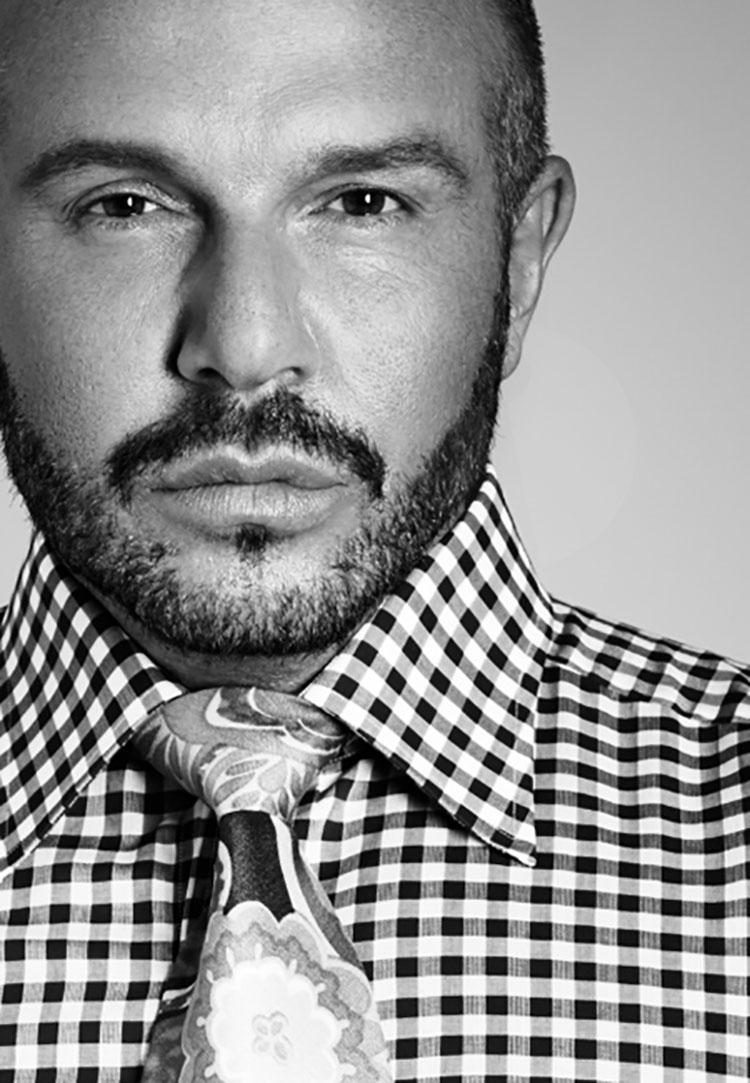 Appearing first on the pages of Vogue Australia, it wasn’t long before the personality behind the brand began to shine as brightly as his gowns and Alex soon emerged as Australia’s most well-known fashion designer celebrity.

Appearing on Foxtel’s ratings winner, Australia’s Next Top Model, Alex is the only judge to have appeared in all eight consecutive seasons. The live Finale show in Spring 2010 was the highest rating TV series ever on subscription TV, making headlines around the world.

In 2011, Alex signed on as Design mentor for the Australian series of Project Runway with host, Megan Gale, which quickly led into filming a second series. Also in 2011, Alex was awarded the prestigious title of ‘Designer of the Year’ at the Prix De Marie Claire Awards which again has cemented Alex’s credibility as a designer.

Other television appearances include regular segments on many of Australia’s highest rating current affairs shows such as the Today Show, Mornings, A Current Affair, Sunrise and Sunday Night. With his often frank, but always humorous, insights into the workings of the local and international fashion industry, Alex is a highly regarded and in-demand public speaker and MC. His quick intellect has made him the perfect host for live events such as live coverage for The Melbourne Cup on Network Seven, Randwick Easter Racing Carnival’s Fashions on the Fields event and the esteemed Lancôme Colour Design Awards. A proud Greek-Australian, Alex has also spoken frankly on the subject of growing up Greek at the National Art Gallery Canberra.

But it’s his fashion that really sets Alex apart from the rest. His perfectly constructed statement dresses, often with intricate details, have led to an ever- increasing local and international client list. The Alex Perry label is rapidly expanding to 30 new countries across the globe including United Arab Emirates, Brazil, France, Monaco, Singapore, Switzerland, Turkey and The United States of America.

Alex’s own unique marketability has been picked up on by Magnolia Silver Jewellery who collaborated with Alex to design and release his own range through their company in 2012. Alex released two ranges between 2012 and 2013.

Also in the frame is the hugely successful collaboration with optical giant Specsavers which has seen three spectacle ranges, two prescription sunglasses ranges, plus the addition of a men’s range. The Alex Perry for Specsavers range has been one of Specsavers fastest selling products in Australia and New Zealand.

Following this, Alex naturally progressed into designing his very own linen range with Linen House, a beautifully crafted, quality product which was inspired from Alex’s Greek heritage. Alex’s first range was released in late 2014, with another set to be released in early 2015.

Alex devotes much of his time and energies for charitable organizations such as AEIOU, The Sydney Children’s Hospital, PEARLS, Pink Ribbon Breast Cancer, The Brain Foundation, The Royal Flying Doctors and the Red Cross.

Add Alex Perry to my Shortlist