Add Alex Cullen to my Shortlist

Alex Cullen has been a journalist for the last 17 years and joined the 7 Network’s flagship public affairs program ‘Sunday Night’ back in 2010. 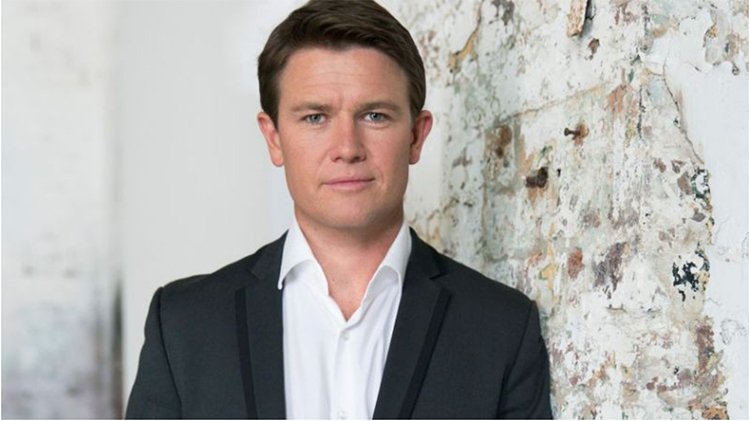 A country boy at heart, Alex grew up on a farm in Northern New South Wales who enjoys ‘having a yarn’ as he calls it and has been lucky enough to interview some of the world’s biggest stars including Olivia Newton-John, Ricky Gervais and Jon Bon Jovi, and cover some of the world’s major news and sporting events. 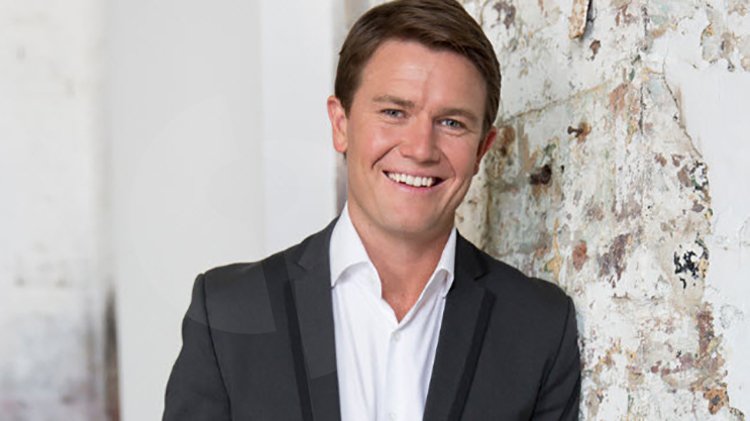 He rates covering the Japan tsunami in 2011 as one of his toughest assignments. He was one of the first on the ground and one of the last to leave despite warnings to evacuate after the Fukushima nuclear power plant disaster.

The 33-year-old started his career with 7 as a general reporter in Perth in 2006. In 2007 he joined Sunrise and six months later, he became a general reporter for Seven News. Highlights include reporting on the Bathurst 1000, the Melbourne Cup, and the inspiring story of Jane McGrath.

A news and sports enthusiast, he landed the nightly sports presenter role in January 2009 and read the sport alongside Ian Ross and later, Chris Bath. “I really learnt a lot from those guys,” he says. “Total professionals and as a young presenter it was good to work alongside the best in the business.” Alex also filled in reading the 11:30 and 4:30 news bulletins as well as the late news updates.

Before joining the Seven Network Alex was the news reporter and sport presenter at Golden West News in Bunbury, Western Australia. He first made the move to WA in 2004, when he landed a job as a reporter in the famous gold mining town of Kalgoorlie.Besides his home town of Coonamble, Kalgoorlie is his favourite place in Australia. The “scope of stories and the people out there are just incredible”, he says. “The cameraman and I had to cover more than 772,000 square kilometres which often meant a lot of driving!”

Alex’s first big break into television happened in 2003 when he walked into Prime News in Wagga Wagga with a spare CV. The then news director says that Alex is still the only bloke he’s employed straight off the street! His highlight there was playing rugby for the Wagga Waratahs. Straight after the game, Alex grabbed the microphone and interviewed the captains before they’d even come off the field.

Alex commenced his career in the media on radio where he presented the weekend morning news on ABC Central West in Orange, and was an announcer at 2BS and B-Rock FM in Bathurst. He also started taking casual shifts at 2GB in Sydney reading the weekend overnight news and working as a weekend reporter.

Alex first considered pursuing a path in media when he recorded himself calling imaginary games of rugby league and tennis at age 12. His year six class was impressed with the tape so he decided then that it would be the career for him.

Growing up on a sheep, cattle and wheat farm in Coonamble in western New South Wales, Alex still gets back to the farm to help with harvest and any other job his dad needs doing. After leaving high school and spending a year overseas, he completed a journalism degree at Charles Sturt University in Bathurst.

Alex is also an ambassador for the Charlie Teo Foundation dedicated to finding a cure for brain cancer. A cause close to his heart after Alex’s father Tom lost his two-year battle with the disease in February 2018.

When Alex isn’t on the road he’s on the beach with his wife Bonnie and their two twin daughters, or enjoying their farm in the NSW Central West.

Add Alex Cullen to my Shortlist