Add Abbey Way to my Shortlist 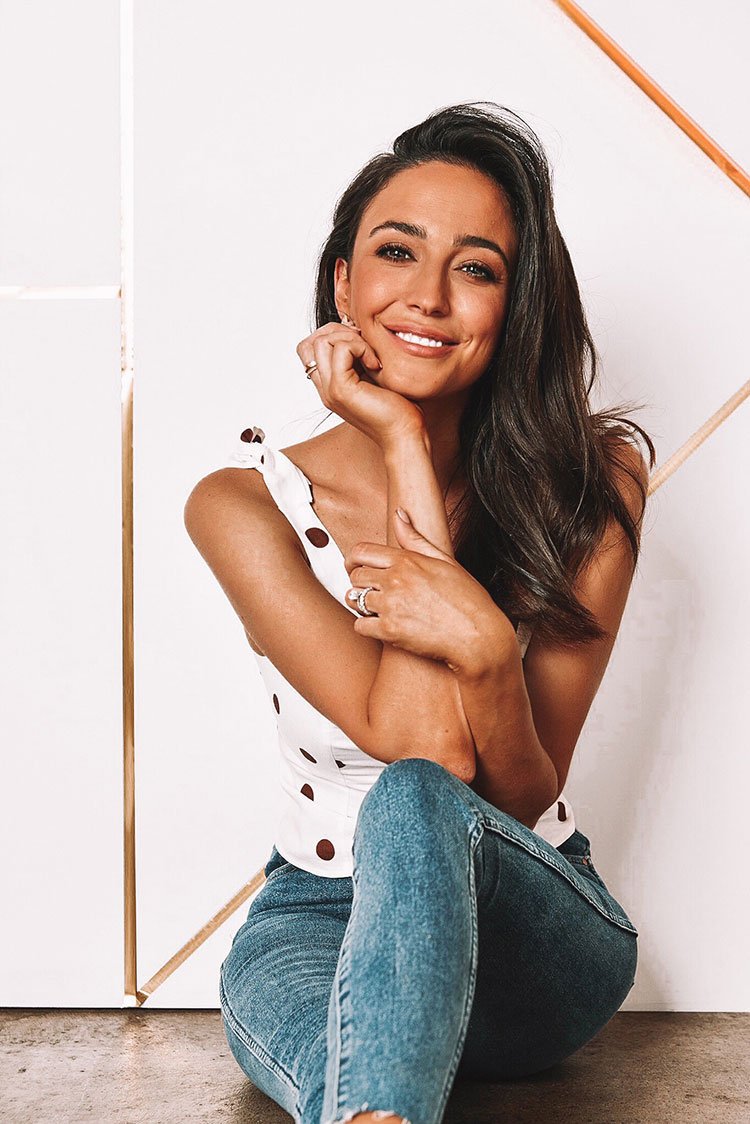 Originally from Perth, Abbey now resides in Sydney where she has quickly established herself as one of Australia’s leading sports media figures. Abbey hosts AFL, Cricket and Horse Racing with Channel 7 and is one of the faces of the network’s Tokyo Olympic Coverage in 2021. 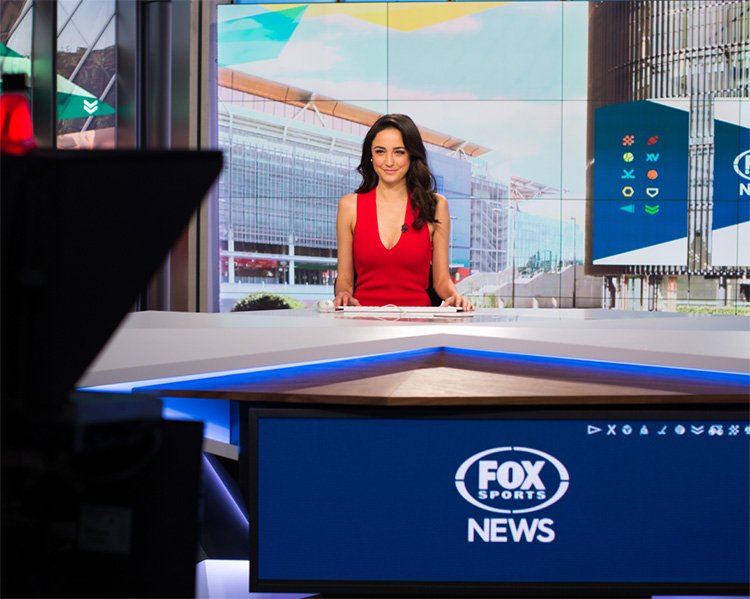 Granddaughter of Olympic Gold Medallist Herb Elliott, sport has always been a passion of Abbey’s which shines through in all she does. Previously Abbey was the breakfast host at Fox Sports News, where she covered breaking sports stories nationally from the 24-hour news desk.

Relishing in live events, Abbey has been part of the host broadcast team for the Brownlow Medal, the Cricket Australia Awards and the GQ Man of the Year awards. 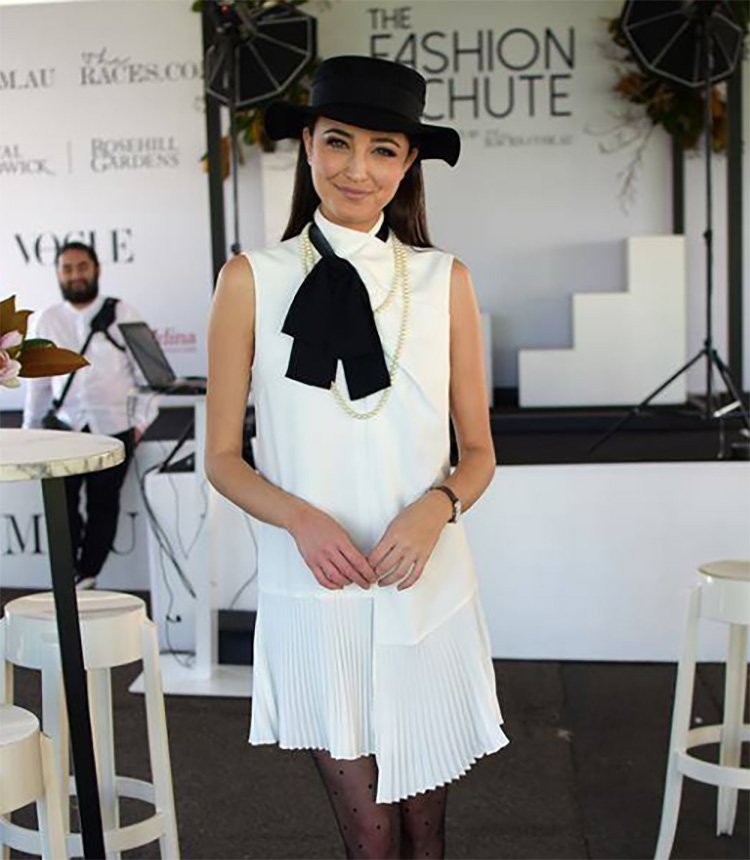 For Abbey, the worlds of sport and entertainment are inextricably linked. As such she’s a highly sought after in the luxury fashion and beauty industry, the list of brands she’s worked with include Moet, Longines, Land Rover Jaguar, Emirates, and Myer. A natural in front of camera, Abbey was scouted by a modelling agency at 17 and worked as a model while studying at university. Abbey received a scholarship to study a Bachelor of Media at Curtin University, where she is on the honour roll for performing in the top 1% of students across all faculties. She went on to study a postgraduate diploma of Broadcast at Edith Cowan where she was awarded a scholarship with Fox Sports prompting her move to Sydney.

Having worked nationally as a presenter, host, reporter, MC and writer, Abbey not only brings a wealth of experience and knowledge to any media role but an infectious enthusiasm to all that she does.

Add Abbey Way to my Shortlist